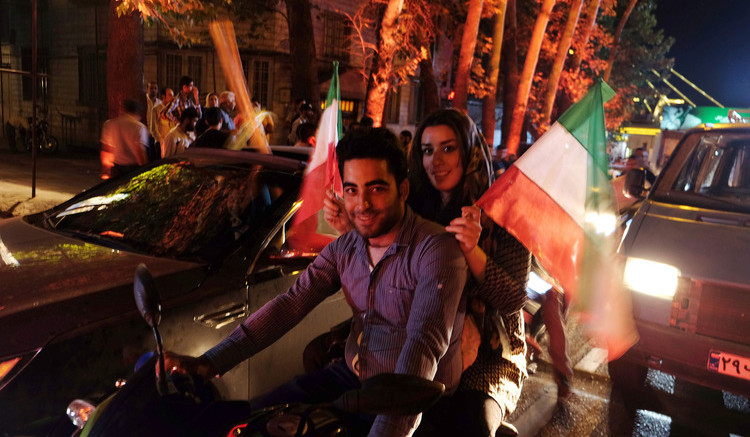 United Nations officially lifted economic sanctions that have crippled Iran’s economy for more than a decade after the agency certified that Iran has met all the terms of the deal reached with the U.S. and European powers to curb its nuclear program.

Iran has immediately commence efforts to boost oil production and exports even with current global supply glut, the Persian Gulf country is targeting an immediate increase in shipments of about 500,000 barrels a day, said Amir Hossein Zamaninia, a deputy oil minister for commerce and international affairs.

“The plan to increase Iran’s crude exports by 500,000 barrels a day kicked off today as the oil ministry has ordered companies to boost production and oil terminals to be ready,” the official Islamic Republic News Agency reported.

Going forward, Iran plans to add another half a million barrels within months, the additional sales is expected to push crude prices lower as markets are already oversupplied, said Robing Mills, a Dubai-based oil consultant.

“There’s still the cloud of uncertainty around how much Iranian crude will come to market and when,” said Mills, Qamar Energy’s chief executive officer. According to Mills, global price impact depend on how aggressive Iran is in offering discounts and how quickly it sales rises.

With the sanctions lifted, Iran gains access to over $50 billion in frozen accounts, funds the government says will help rebuild industries to make its economy more attractive to foreign investors.

In a separate but related report, Iran and the U.S agreed to swap prisoners including Washington Post reporter, Jason Rezaian, a U.S. pastor and four Iranian-Americans accused of hacking U.S. companies. Though American officials said it was a coincidence that the swap discussion has been going on for a while, reporters believes it’s connected as it create more friendly atmosphere between the two nations. 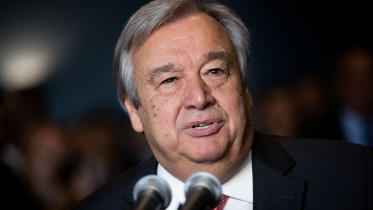