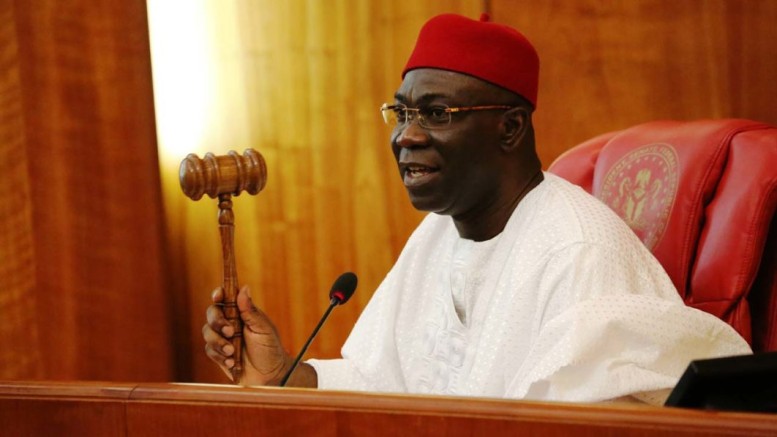 Ekweremadu, who represents Enugu West in the Senate, was invited by the Ohaneze Ndigbo in Germany for the celebration of the New Yam festival.

IPOB has since claimed responsibility for the attack and shared a video of the moment on its official Facebook Page, Radio Biafra.

A statement was released shortly after to address the reason for the attack on the Senator that secured the released of Nnamdi Kanu, the supreme leader of the IPOB.

Reacting in a statement released on Saturday, Chief Nnia Nwodo, President General of Ohanaeze, described the assault as a disgrace.

He said: “The assault on Ekweremadu by Igbos in Germany, described as IPOB, is disappointing, grotesque and dangerous for Igbo solidarity.

“This violent, rude, impertinent, divisive and discourteous style of IPOB or IPOB-instigated miscreants is damaging to our cause. It strengthens the case of those who describe them as terrorists and weaken our case against the infringement of our fundamental human rights.”

“Ekweremadu negotiated the sureties and securities for Nnamdi Kanu’s release on bail. He does not deserve this picketing and disgrace. A disgrace to him is a disgrace to Igbo race.

“Whilst I condemn the attack on our revered son and leader, I call on the law enforcement agencies in Germany to bring to book the perpetrators of this despicable act. It is un-Igbo. It is disgraceful.”

Abike Dabiri-Erewa, the Chairman of Nigerians in Diaspora Commission, condemned the attack on Ekweremadu at the 2nd Annual Igbo cultural festival in Germany.

She said “it was shameful and pathetic that an event which was put together by Ndigbo community in Germany and whose members comprised of the majority of Nigerians living in Germany, to amongst other things provide a forum for the Diasporans and various stakeholders to network and facilitate a better cooperation between German and Nigerian businesses, ended up in such a disgraceful manner.”

Below is a short video of the moment IPOB members invade the event. 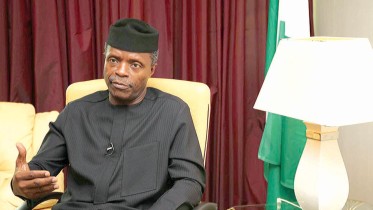