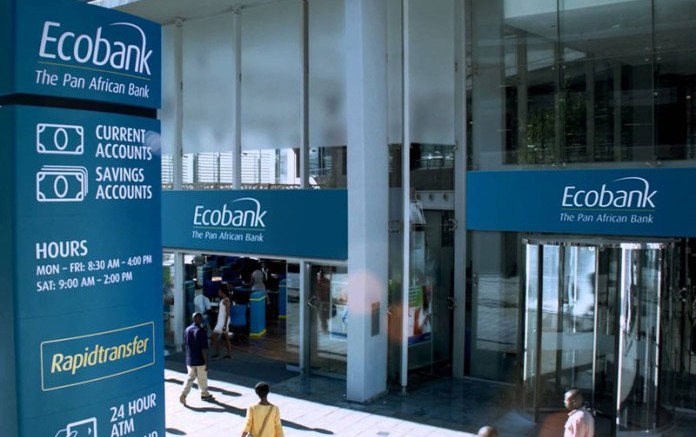 The parent company of the Ecobank Group said the bonds would be consolidated and form a single series with the $450 million 9.5 percent raised in April 2019 and due in April 2024.

“This tap issuance was launched as a RegS 5-year USD denominated senior unsecured bond offering. It was oversubscribed by over 4.6 times. The issue price is 104.915 per cent of the principal amount, reflecting a yield of 8.25 per cent, a solid improvement from the yield of 9.75 per cent for the initial issue,” ETI stated in a statement issued on Thursday.

Speaking on the success of the Eurobond, Ade Ayeyemi, the Group Chief Executive Officer, ETI, stated: “As investor appetite deepens for emerging market offerings, we are positioned to offer the value that global investors seek. Our ability to open Africa to the world makes us a compelling choice. We appreciate the trust vested in us in continuing to build a strong independent African institution; a force for economic development in all of our operating markets.”

PowerGas, Delta Collaborate on Gas-to-power Project PowerGas and the Delta State Government have struck a partnership to develop gas-to-power projects in the state. A statement…