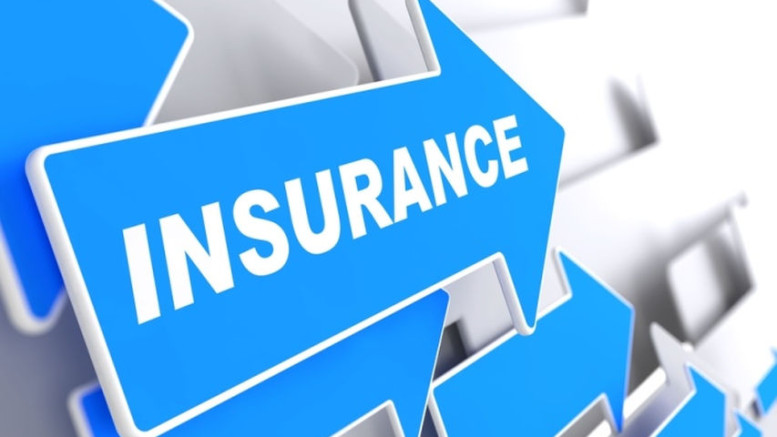 Foreign investors have continued to indicate interest in insurance companies in Nigeria following the June 2020 deadline for New  Minimum Capital Requirements given by the Federal Government through the National Insurance Commission, NAICOM.

The implication of the policy is that all NAICOM licensed insurance companies will have to re-adjust and increase their capital base to ensure maximum stability.

Investigations reveal that new companies seeking to start up insurance and re-insurance businesses in Nigeria, will immediately comply with the policy but existing companies have a deadline of June 30th 2020.

Reports, however, has it that, raising the required funds may be difficult for local companies; hence the reason foreign investors are jumping on the opportunity presented by the recapitalization policy.

According to Pius Agboola, the Director, Policy and Regulations Directorate, lack of funds by some local companies is worsened by NAICOM’s resolution to end borrowing for the purpose of recapitalization

He said, “If anyone of them wants to bring in money, they must become owners and manage the company together; not give them money and go and sit down and expect them to pay back. When they are owners, they will have directors, they know how the company is being run. If the person at the helms of affairs is not doing well, they will fire him and employ another person.”

Some of the foreign investors that have acquired local insurance companies as revealed by NAICOM include; Old Mutual, Prudential Africa, Axa Mansard, Allianz Group as well as InsuResilience Fund, which recently acquired 39.25% stake in Royal Exchange General Insurance Company through its N3.6bn investment which is technically in compliance with NAICOM’s policy.

Agboola also said that insurance companies generally prefer being acquired to strengthen their brands through a merger with other local brands, evidenced in the number of insurance companies that embraced merging in 2007 recapitalization exercise and that these companies are growing stronger in the industry. 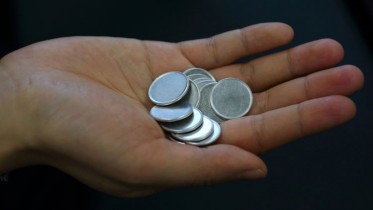