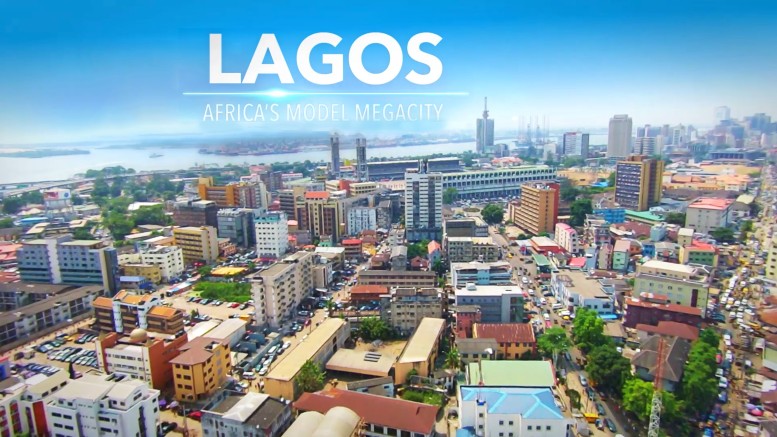 Experts have said that the growth of the Information and Communications Technology in Lagos State is being threatened by the rise in insecurity in the state.

They said on Friday that the insecurity challenges, such as the Ikorodu killings and kidnapping, were also a threat to its Gross Domestic Product of $136bn.

In April 2017, Governor Akinwumi Ambode of Lagos State had described the country’s commercial nerve as the world’s fastest growing mega city, “with a GDP of $136bn.”

Ambode said that the GDP could improve if the state government invested in the ICT, saying, “That is why we are connecting major parks in the state to the Wi-Fi.”

However, a major shareholder in one of the four main telecommunications companies in the country said that the GDP could take a slide downwards if the government failed to improve on security.

“Should vandals continue to destroy our equipment and terrorise Yaba and environs where tech hubs are located, then there is no doubt that this will threaten the growth of Lagos’ GDP of $136bn,” the source said on the condition of anonymity.

While pleading with the state governor to intervene urgently, a technology expert, Akintunde Akinleye, said, “It has been more than 40 days since some six pupils were kidnapped at a school in Epe, on the North side of the Lekki lagoon in Lagos, raising questions about the ability of the state government to address the insecurity challenges.”

He said, “The parents of the abducted pupils have reportedly paid N10m ransom to the kidnappers but they have yet to get their children back.

“Security operatives in Lagos seem to be clueless about the whereabouts of the abducted pupils.

“Insecurity is increasing in Lagos at a worrying rate; apart from kidnapping, which is becoming frequent, cult killing is also becoming rampant in some parts of the state.

“While peace does not necessarily drive growth and development, insecurity disrupts it. The Lagos State Governor, Akinwunmi Ambode’s goal of making Lagos Africa’s third largest economy is under threat.”

According to him, Lagos has been able to diversify its economy and largely reduce its dependence on oil allocations from the Federal Government.

“The state generates revenue from a variety of sources, including transport, manufacturing, construction and wholesale and retail. To continue growing its economy, Lagos faces challenges such as rapid population growth, urbanisation, as well increasing demands for infrastructure,” Akinleye said.

He also said that the challenges could not be addressed only by widening the tax net, but also by making the state a perfect investment destination.

“Although Lagos has huge potential, much will not be achieved if the current security challenges are allowed to fester further.

“Insecurity makes investors nervous. Therefore, a safer Lagos with its numerous potential will remain an investment destination that can achieve the governor’s dream of a top three African economy by 2020,” he said.

He said, “At this level, Lagos sits comfortably as one of the top ten economies in Africa by GDP. Should Nigerian states start fending for themselves, only Lagos and a few others would be able to survive.

He added, “The city-state remains a major economic focal point in Nigeria, generating around 10 per cent of the country’s GDP.

“It continues to grow its revenue as investment flows rise with expanding opportunities in several sectors. Economic growth in the Nigerian port city seems to be boundless but whatever brightness the future holds can only illuminate as far as the dark forces of insecurity recently rampaging Lagos would allow.”

Be the first to comment on "Insecurity Threatens Lagos’ Tech Growth, $136bn GDP" 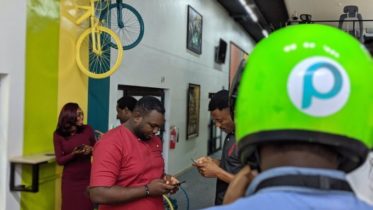 OPay Turn it Up a Notch, Launches OBus

Investors Jump Back Into the Euro as Going Short Proves ‘Lethal’