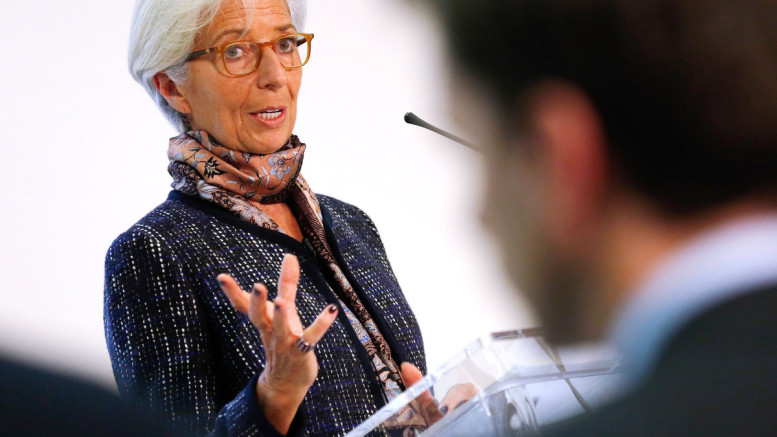 Unemployment in Nigeria, sub-Saharan Africa’s largest economy, is running at more than 14 percent and climbing; in South Africa, the second largest economy, it is over 27 percent. For youth in both places, it is far more.

This may seem bad enough, but according to International Monetary Fund calculations the sub-Saharan Africa region’s jobs travails are in danger of reaching uncharted territory in less than two decades. That is, unless the economies can create jobs for their burgeoning, young population.

“By 2035, sub-Saharan Africa will have more working-age people than the rest of the world’s regions combined,” Reuters quoted the IMF to have written in a blog post.
“This growing workforce will have to be met with jobs.”

This has major implications for the region’s economy, its security and wider immigration patterns. In the past, some of the jobs strain has been taken up by the so-called informal economy which is dominated by street vendors, household workers and off-the-radar cash jobbers. Typically, these workers pay no tax and do not come under regulation, but they do add to a country’s wealth.

The informal sector in sub-Saharan Africa was around 38 percent of gross domestic product in 2010-14, according to the IMF.

This represented a steady decline from nearly 45 percent in 1991-99, possibly a reflection of more formal growth in some parts of Africa. But up to 90 percent of jobs outside agriculture are still in the informal sector. It is not generally by desire. The IMF found that a third of new entrepreneurs in sub-Saharan Africa said they were doing what they were doing out of necessity.

“Most would prefer a job in the formal sector, but don’t have that option,” it said. The International Labour Organization goes further.

“Some of the characteristic features of informal employment are lack of protection in the event of non-payment of wages, compulsory overtime or extra shifts, lay-offs without notice or compensation, unsafe working conditions and the absence of social benefits,” it notes.

“Women, migrants and other vulnerable groups of workers who are excluded from other opportunities have little choice but to take informal low-quality jobs.”

For the economy, informal sector work can be both positive and negative for growth. In some cases, for example, it represents entrepreneurship and start-up businesses.

But a lot of it is far from opportune for growth. The informal sector tends to be low productivity work, partly because it attracts lower skilled workers.

“In a country where the informal sector is large, the rate of economic growth is reduced,” the IMF said.

This would suggest that countries such as Tanzania and Nigeria, where the informal economy is 50 to 65 percent of GDP, will fare worse than others such as Mauritius, South Africa and Namibia, where it ranges from between 20 to 25 percent.

Africa is not alone, of course. Indeed at the moment the region where the informal sector plays the biggest role is Latin America and the Caribbean. It also amounts to around 15 percent of GDP in developed countries.

But with the large working age population about to explode, the countries of the region are facing a crunch.

“Countries need to adopt a balanced approach in the design of policies to grow the formal sector. This means focusing on ways to increase the productivity of the informal sector, while working to support the expansion of formal businesses,” the IMF said. It also called for improved access to finance to create the right kind of jobs. 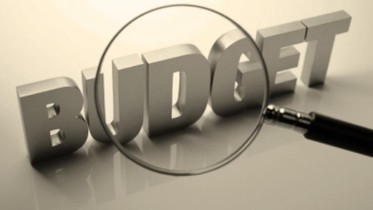 Buhari Will Sign 2018 Budget Next Week – Adesina President Muhammadu Buhari will sign the 2018 Appropriation Act into law next week. The Special Adviser…