According to the IMF’s World Economic Outlook report, the pace of growth will slow from 1.8 percent recorded in 2016 to 1.7 percent in 2017. This was lower than the 2 percent projected in April before the first quarter economic data were released.

The U.K. economy dipped to 0.2 percent in the first quarter, while both the consumer spending and new investments have been affected by the accelerating inflation.

While the pound’s decline has pushed consumer prices above average wage growth to 2.6 percent, it has not been able to boost exports enough to compensate for the slack in the manufacturing sector.

Responding to the IMF report, the U.K. Treasury said the economic fundamentals are strong.

However, it added that the forecast “underscores exactly why our plans to increase productivity and ensure we get the very best deal with the EU are vitally important.”

Be the first to comment on "IMF Revises Down U.K. Growth Forecast" 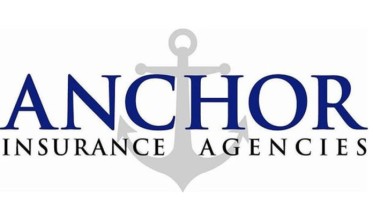