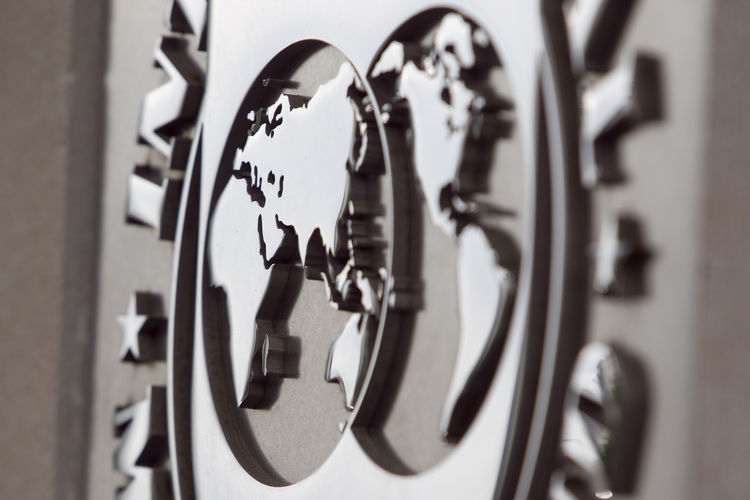 The Central Bank of Nigeria needs to devalue the naira by adjusting the official exchange rate of N199/dollar to a more market-determined exchange rate, the International Monetary Fund has said.

This position sharply differs from that of President Muhammadu Buhari, who insisted that Nigeria would not devalue the currency.

A former Secretary-General of the Commonwealth of Nations, Chief Emeka Anyaoku, has, however, warned that naira devaluation could trigger an economic disaster for the country, urging Buhari not to yield to pressure to devalue the currency.

But the Washington-based monetary fund said in a statement on Wednesday that Nigeria’s economy was suffering from the impact of a sharp decline in oil prices, which made naira devaluation a necessity.

The statement read, “Nigeria is facing the impact of a sharp decline in oil prices. Eliminating existing macroeconomic imbalances and achieving sustained private sector-led growth requires a renewed focus on ensuring the competitiveness of the economy.

“As part of a credible package of policies, the exchange rate should be allowed to reflect market forces more and restrictions on access to foreign exchange removed, while improving the functioning of the interbank foreign exchange market.

“It will be important for the regulatory and supervisory frameworks to ensure a strong and resilient financial sector that can support private sector investment across production segments (including the SMEs) at reasonable financing costs.”

The IMF statement was released after its 2016 Article IV Mission to Nigeria.

It noted that the team met with Vice President Yemi Osinbajo; the Minister of Finance, Mrs. Kemi Adeosun; the Minister of Budget and Planning, Senator Udo Udoma; and the Governor, CBN, Mr. Godwin Emefiele.

According to the fund, foreign exchange restrictions introduced by the CBN to protect reserves have impacted significantly on segments of the private sector that depend on adequate supply of foreign currencies.

“With oil prices expected to remain low for a long time, continuing risk aversion by international investors and downside risks in the global economy, the outlook remains challenging. The authorities’ policy response has focused on seeking to support growth, while preserving international reserves. The draft 2016 budget envisaged, appropriately, a significant shift in the composition of fiscal spending toward capital investment while increasing the allocation for a social safety net. At the same time, the CBN has eased monetary conditions.”

The IMF also noted that “in the light of the significant macroeconomic adjustment that is needed to address the permanent terms-of-trade shock, it will be important to put in place an integrated package of policies centred around: (i) fiscal discipline; (ii) reducing external imbalances; (iii) further improving efficiency of the banking sector; and (iv) fostering strong implementation of structural reforms that will enhance competitiveness and foster inclusive growth.”

Anyaoku said at the 40th and 7th anniversary symposium organised by the Ondo State Government on Wednesday in Akure that “those calling for official devaluation of the naira need to come up with a good answer to Nigeria’s current problematic situation with its currency.

“An incontrovertible fact is that with the current level of the country’s dependence on imported goods resulting in a monthly import bill that is about four times the value of its main export (crude oil) that is traded in the US dollars, official devaluation of the naira via-a-vis the dollar will inevitably produce a further rise in inflation to the detriment of all of us including the masses.

“Besides, in such circumstances, devaluation will lead to an unacceptable drain in the country’s external reserves that is already worryingly depleted.” Punch reported. 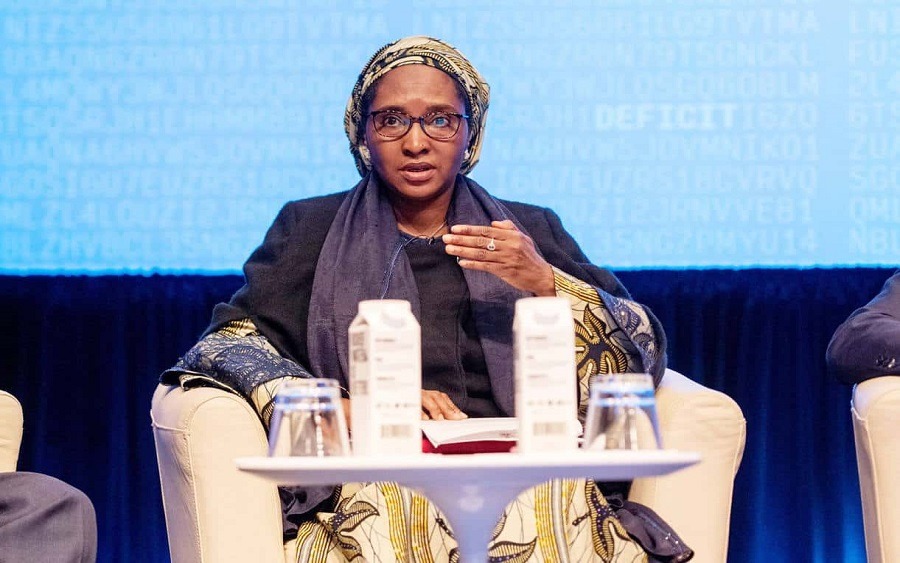 Federal Government on Tuesday said it will henceforth take charge of 10 Government-Owned Enterprises (GOE) to better manage and boost its resources amid dwindling revenues.

Minister of Finance, Budget and National Planning, Mrs Zainab Ahmed, disclosed this at the opening of a three-day orientation programme for 50 directors of revenue that are to be posted to various GOEs in Abuja.

This, she said was in line with Presidential approval conveyed via SGF’s circular reference SGF.50/S.3/C.9/24 dated 16th October 2018 on the approved Revenue Performance Management Framework for Government Owned Enterprises (FGOEs).

According to her, “government is increasingly concerned with the dwindling profile of Revenue and this trend has to be quickly arrested particularly with Key revenue generating agencies of the Government.”

“It is my considered opinion that the presence of Directors of Revenue at the FGOEs will ensure strict adherence to extant rules and regulations in the areas of compliance to approved budget and due process mechanism in procurement and payments.”

“In addition, they are expected to seek opportunities and avenues for revenue improvements which are the ultimate aim of the Government. I am pleased to inform you that the discharge of these duties will be aided with the deployment of Information Technology.”

“The Integrated Revenue Monitoring System is being put in place to help the monitoring of the revenues of the FGOEs online real-time and to ensure its improved transparency and accountability.”

“This programme is designed as an orientation to the officers that will be posted as Directors of Revenues and is hoped that this will help them to discharge their duties effectively and efficiently and most importantly in utmost good faith.”

The Central Bank of Nigeria led Monetary Policy Committee (MPC) on Tuesday lowered the official interest rate by 100 basis points from 12.5 percent to 11.5 percent to stimulate growth and ease access to funds for businesses in the real sector.

The MPC had refused to reduce the interest rate from 12.5 percent despite the COVID-19 negative impacts on businesses and the economy at large. However, the change in tone may not be unconnected to the severity of Nigeria’s economic situation following a series of negative economic data from the National Bureau of Statistics (NBS).

Nigeria’s economy contracted by 6.10 percent in the second quarter while the unemployment rate rose to 27.1 percent or 21.8 million people and inflation hovering above 13 percent. This was after the apex bank adjusted the nation’s exchange rate twice to accommodate falling foreign reserves and discourage capital flight by most foreigners looking to exit the economy as uncertainties jumped to a record-high.

Still, with fast falling consumer spending amid huge unemployment numbers, the new monetary policy rate may not be effective as businesses need demand to thrive, a situation Nigeria may not experience in the near-term given recent increases in electricity tariff, petrol pump price and Value Added Tax.

Again, while Nigerians are being taxed to death and forced to pay more even with the decline in the value of the Naira, the same people are expected to patronise and sustain businesses without jobs.

The committee retains Cash Reserve Ratio at 27.5 percent while the liquidity ratio stood at 30 percent and the asymmetric corridor from +200/-500 around the MPR.