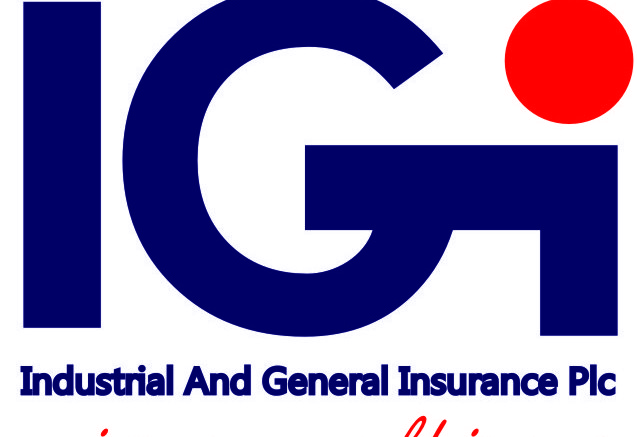 Industrial and General Insurance Plc (IGI) has paid N1.2 billion as claims to its policyholders in eight months (January-August), this year. This brings the amount of claims paid by the underwriting firm since 2015 to N3 billion.

This was contained in a statement made available to reporters by the firm. A breakdown of the eight months payments showed that the amount paid as claims under Individual life insurance amounted to N746.4 million while N157.2 was paid on Group life.

The firm further said the payments were in line with its resolve to settle all outstanding claims and obligations due to customers as quickly as possible.

‘’Our ongoing corporate transformation and restructuring makes prompt payment of claims inviolable. It is for this reason that, despite the current economic constraints, IGI will continue to pursue policies that gladden customers and strengthen public trust in the company, customers as quickly as possible,’’ it said.

NNPC Worries Over Lack of Funding for Oil Exploration

Be the first to comment on "IGI Pays N1.2b Claims in Eight Months"