The apex bank said, “Since the establishment of the I&E Window in April 2017, we have recorded about $35bn in autonomous inflows through this window alone.

“As a result, exchange rate pressures eased considerably across all markets as the rates converged to about N360/$ and the distortive premium almost eliminated.

“This stability in the exchange rate reflects improved confidence in the naira by investors and the general public.”

The Association of Bureaux De Change Operators of Nigeria (ABCON) had earlier stated that its partnership with the Central Bank of Nigeria on forex supplies and liquidity sustenance helped naira stability.

The association said its strategic relationship with the CBN brings about foreign exchange stability in the country.

ABCON stated, “The strategic partnership between the Central Bank and ABCON continued to make the naira sovereign in the foreign exchange market. The opening market rate N360/361 to a dollar on the two-way quote has been stable.

“This sustained stability made the Bureaux De Change to continue to be the potent monetary policy tool of the CBN exchange rate managements.”

According to ABCON, the rate distortions by speculators, rent seekers, currency hoarders and frivolous demand that generally affect naira stability has been successfully checkmated.

The stable foreign exchange rate has helped deepen dollar inflows and eased pressure on the nation’s foreign exchange reserves that jumped above $44 billion in April from about $23 billion in 2015. Attaining almost 100 percent increment under the Buhari administration.

This, analysts at Investors King Ltd said would boost market confidence and further reduce investors’ fear concerning economic growth, especially when about 30 percent jump in crude oil price in the first half of this year is factored in. 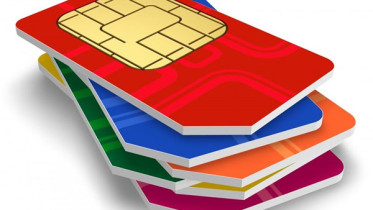