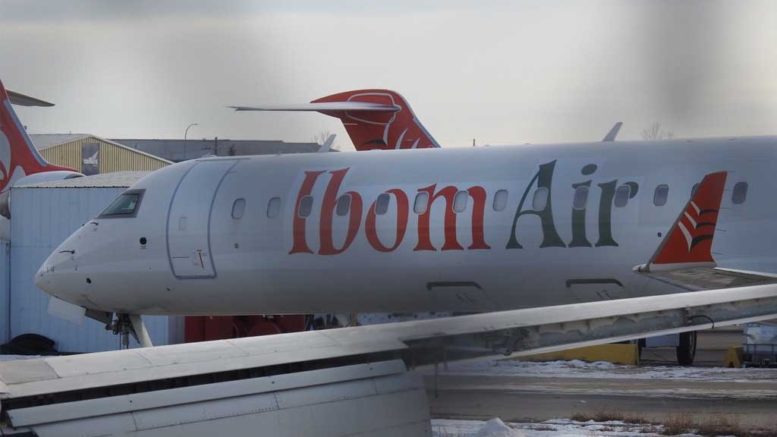 The Air Operator Certificate was issued on Thursday in Lagos.

In a statement released by the airline on Thursday, it said Ibom Air would commence flight operations on Friday (today).

It read, “Ibom Air commends the Nigerian Civil Aviation Authority for the objective, professional, competent and thorough manner in which it has conducted our certification process thus far.

“Based on our commitment to operate to world-class standards, Ibom Air submitted itself totally to the process. The process in Nigeria, in terms of the Nigerian Civil Aviation Regulations, is designed to take at least nine months to complete. In the case of Ibom Air, we are pleased to say that we are on course to complete the process under seven months.”

“All three aircraft were ferried into Nigeria from Canada on their Canadian registration, which is normal, for insurance purposes. But as soon as they arrived in Nigeria, they were deregistered from Canada and assumed their Nigerian registration 5N-BWK, 5N-BWL and 5N-BWM respectively, which they have borne until today,” it added.

The management noted that what people perceived as a delay was actually certification process required to operate commercial flights in Nigeria.

“We are also pleased to say that we have been busy fine-tuning our internal systems and processes to ensure that we are ready to deliver the world-class service we have promised from day one,” the airline said.

Investors King had earlier reported that Akwa Ibom state government unveiled a new airline in February. Akan Okon, the state commissioner for special duties and aviation development, however, said flight operations would be after the test run, staff training and regulatory approval.

With all the aforementioned now in place, the Ibom Air will commence flight operations today. 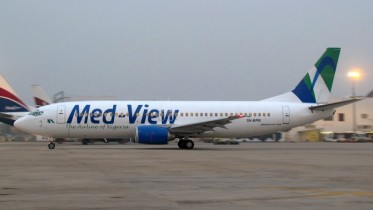 Osinbajo Leads Investment Roadshow in US

Sterling Slumps as U.K.’s May Plans to Trigger Brexit Next Week