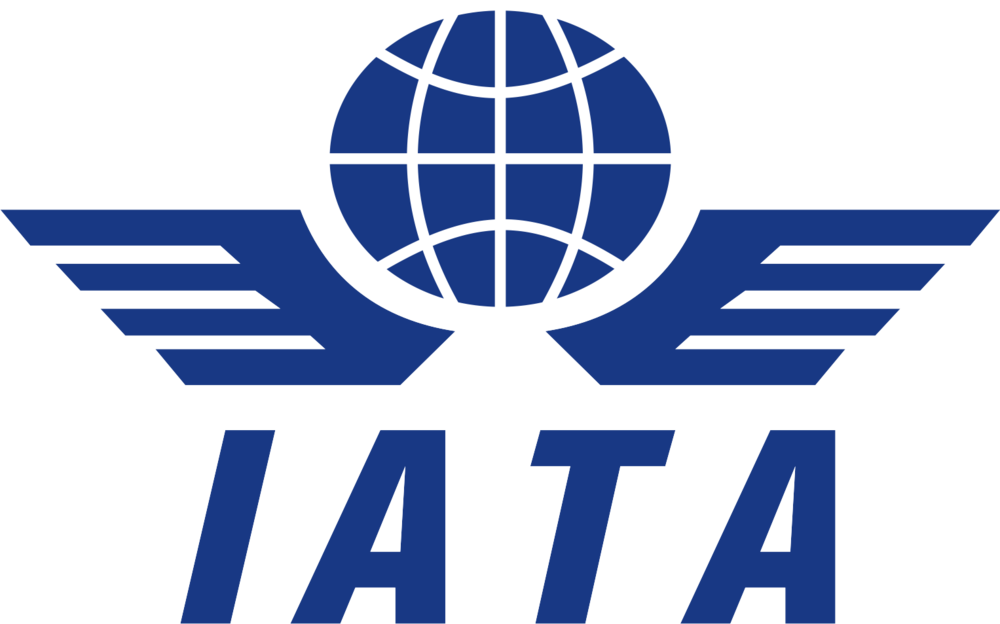 The International Air Transport Association says airlines should expect a rise in passenger numbers to 4.3 billion this year.

The association noted that this would be a six per cent rise from the 4.1 billion passengers recorded in 2017.

“Passenger numbers are expected to increase to 4.3 billion in 2018. Passenger traffic is expected to rise 6.0 per cent, slightly down on the 7.5 per cent growth of 2017 but still ahead of the average of the past 10-20 years of 5.5 per cent, which will exceed a capacity expansion of 5.7 per cent,” the association said in its forecast for 2018.

It added that the number would push up the average load factor to a record 81.4 per cent, helping to drive a three per cent improvement in yields.

According to IATA, revenues from the passenger business are expected to grow to $581bn, representing 9.2 per cent rise from the $532bn recorded in 2017.

“Strong performance of the passenger business is supported by expected robust Gross Domestic Product growth of 3.1 per cent, the strongest since 2010,” the association said.

The association added, “The cargo business continues to benefit from a strong cyclical upturn in volumes, with some recovery in yields. Volumes are expected to grow by 4.5 per cent in 2018, down from the 9.3 per cent growth of 2017.

“The boost to cargo volumes in 2017 was a result of companies needing to restock inventories quickly to meet unexpectedly strong demand. This led cargo volumes to grow at twice the pace of the expansion in world trade of 4.3 per cent. Cargo yields are expected to improve by 4.0 per cent in 2018, slower than the 5.0 per cent in 2017.

“While restocking cycles are usually short-lived, the growth of e-commerce is expected to support continued momentum in the cargo business beyond the rate of expansion of world trade in 2018.”

The association had earlier predicted that global industry net profit would rise to $38.4bn in 2018, an improvement from the $34.5bn net profit in 2017 but, however, noted that rising cost would be the biggest challenge to profitability this year. 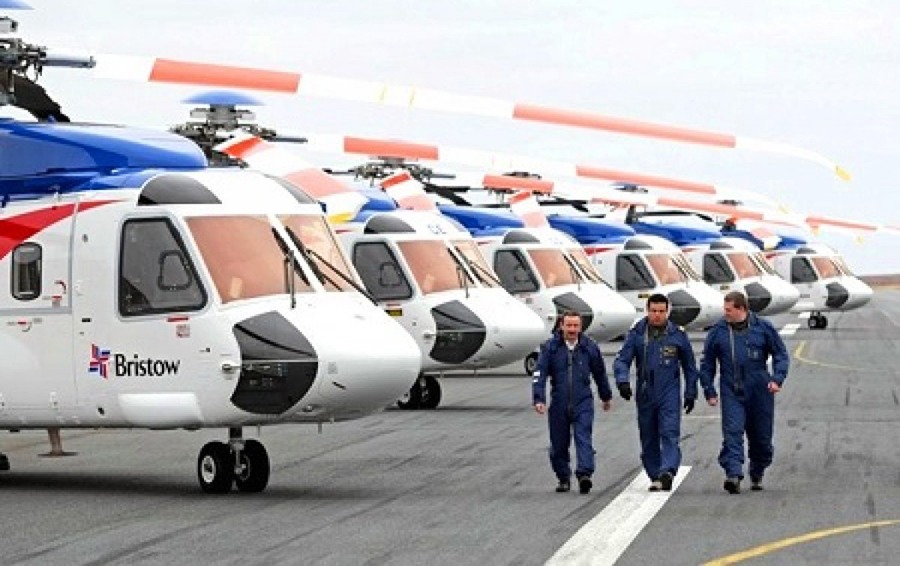