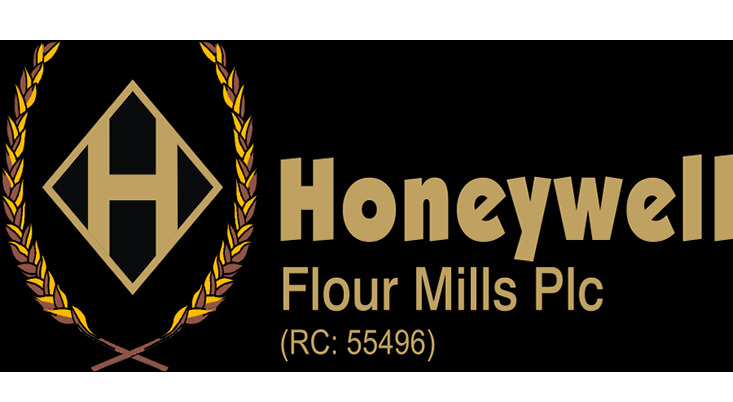 Honeywell Flour Mills Plc has reported a 291 percent increase in profit before taxation, to N5.47bn in 2017 from a loss position in 2016.

This was contained in its audited financial results for the full year ended March 31, 2017.

The company also recorded a significant 191 per cent increase in gross profit from N4.36bn to N12.71bn in the financial year under review. It also grew total revenue from N50.88bn in 2016 to N53.23bn in 2017, representing a five per cent increase year-on-year.

Thus, the manufacturer declared a dividend of 6 kobo per ordinary share to its shareholders at its just concluded 8th Annual General Meeting, held in Lagos.

Speaking during the AGM, the Chairman of the company, Dr. Oba Otudeko, said the company’s current performance indicated a leap from the results of the financial year 2016, and attributed the improved earnings and profits to its relentless focus on lower cost sourcing for raw materials and foreign exchange and increased efficiency in manufacturing.

“In 2017 financial year, we reaped the benefits of a well-executed input cost management strategy,” Otudeko stated.

He added, “Our results show continued growth and a substantial step-up in profitability despite the volatile economic environment. It was achieved largely through improved efficiency. Our manufacturing function drove further efficiencies through continuous improvement projects that enhanced engineering and plant maintenance processes and ensured higher levels of production efficiency.”

The Managing Director of HFMP, Mr. Lanre Jaiyeola, at the AGM, noted that the company was making significant changes to its business in order to lay a better platform for the years ahead.

Jaiyeola said, “In 2018 and on the heels of an improving economic environment, we expect to record further improvements in performance, reigniting our growth agenda and extracting increased efficiency and cost reduction through a recently launched company-wide transformation and continuous improvement programme.”

Reacting to the results, the National Coordinator Emeritus, Independent Shareholders Association of Nigeria, Sir Sunny Nwosu, commended the company’s efforts at ensuring that it remained on the path of growth, while urging it to continue to focus on lower cost sourcing for raw materials. 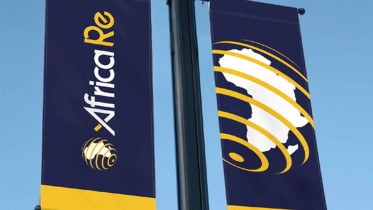