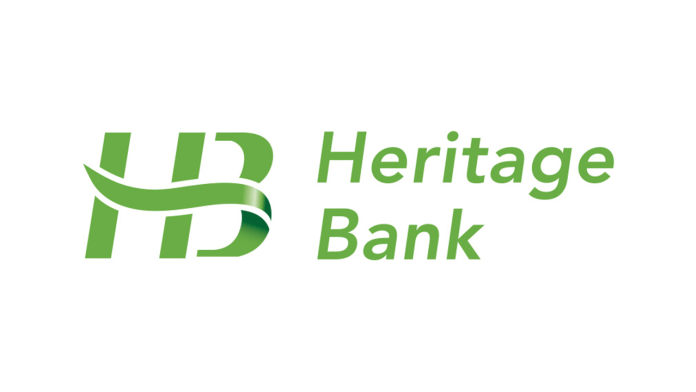 Heritage Bank has partnered Folio Media Group to organise the 60th anniversary of Miss Nigeria and the 2017 edition of the beauty pageant.

Miss Cross River, Ana Victoria Lawrence, emerged as Miss Emerald Queen, after winning the task organised by Heritage Bank, which centred on assessing the contestants on their knowledge, complement, fluency, articulation, appearance based on ingenuity and creativity of the Nigerian contemporary hairstyles.

In a statement, the lender said, ‘”The award given to her, which was an artifact (African queen bronze head in a moulded box), speaks of African culture and symbolic of the Bank’s pride of its heritage.

Miss Nigeria focuses on issues that affect Nigerian women; she is an ambassador of culture, of purpose, of the environment.

“The ambition of the new beauty queen is to provide medical and psychological help for women who are victims of rape as well as empower them.”

The Head, Corporate Communications, Heritage Bank, Mr. Fela Ibidapo, was quoted to have said, “We are partnering with Folio Group to empower women. Our involvement in this is not because of beauty per se, it’s primarily to empower ladies and women generally; to encourage them to always put in their best in whatever they do to make a living.”

The Chairman, Folio Media Group, Mr. Fidelis Anosike, said the group would use the Miss Nigeria pageant to create a strong female platform, remarking that the group had signed a partnership deal with the National Agency for the Prohibition of Trafficking in Persons over the next five years to tackle the scourge of human trafficking. 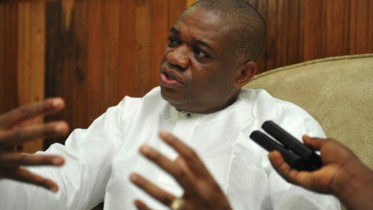 A former governor of Abia State, Orji Uzor Kalu; his ex-aide, Jones Udeogo and Kalu’s company, Slok Nigeria Limited, were on Tuesday arraigned before a…