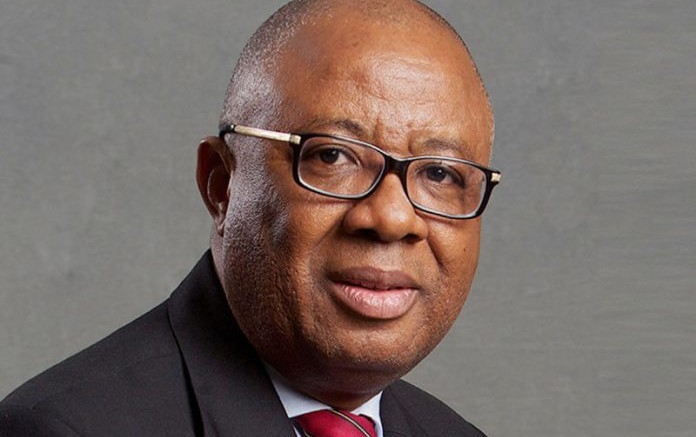 The Board of Heirs Holdings wednesday announced the appointment of Mr. Emmanuel Nnorom as Group Chief Executive Officer.

Nnorom previously served as the chief executive of Heirs Holdings’ affiliate Transnational Corporation of Nigeria Plc and will join the Heirs Holdings’ Board, reporting directly to the Group Chairman, Mr. Tony O. Elumelu. The appointment will take effect from today.

According to a statement issued by Heirs Holdings, as Group CEO, Nnorom will provide day-to-day leadership at the company and will be responsible for execution of the group strategy for the proprietary investment firm, whose portfolio of investments includes power, oil and gas, financial services, hospitality, real estate and medical services, with a pan-African footprint of 20 countries.

On the new appointment, Elumelu, stated: “Emmanuel is a highly respected member of the Heirs Holdings executive management team and his success at Transcorp, with its multi-sector portfolio and his broader knowledge of Africa and commitment to our pan-African vision gained at United Bank for Africa (UBA) Plc, make him uniquely qualified for the position.

“Equally important, the creation of a CEO role at Heirs Holdings, demonstrates our continuing commitment to institutionalising effective corporate governance and ensuring that our investment in human capacity matches our ambitious growth strategy.”

At Transcorp, Nnorom was responsible for the success of the conglomerate’s businesses, including Transcorp Power, Transcorp Hilton Hotel, Transcorp Hotel Plc and Transcorp Energy.

Prior to Transcorp, he had held senior positions at Heirs Holdings and served as an Executive Director at UBA and Managing Director of UBA Africa, overseeing the group’s African subsidiaries.

FG, States, LGs Share N462bn for May as Allocation Improves 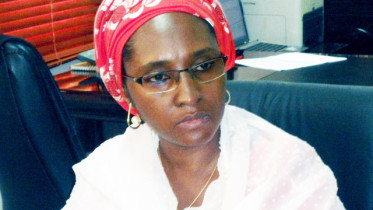