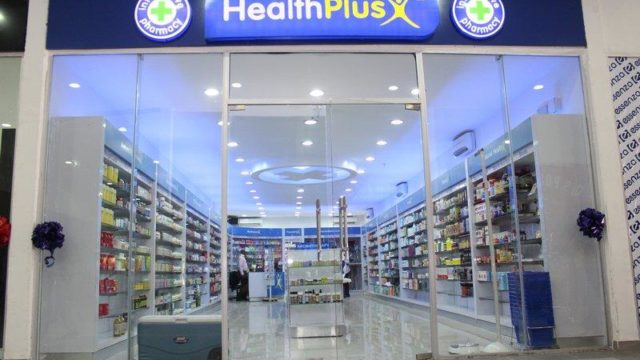 HealthPlus Founder Bukky George and Alta Semper, the foreign Investor that invested $18 million In the company in Leadership Battle

HealthPlus Limited, one of Nigeria’s major integrated pharmacies, is enmeshed in a leadership tussle as a foreign Private Equity firm, Alta Semper, that invested $18 million in the company two years ago is pushing for a complete takeover and has terminated the appointment of Mrs. Bukky George, the Chief Executive Officer and the original founder of the company.

In a letter signed by two directors, Afsane Jetha and Zachary Fond, the majority of the company’s board on September 25, 2020 issued an instruction appointing one Mr Chidi Okoro as the new chief transformation officer to provide interim leadership for HealthPlus Limited.

The statement reads, “The difficult decision was made in full compliance with Nigerian law and following a long and drawn-out process of engagement, through which the board sought to address multiple issues with the way the company was being managed.

“Despite a series of significant breaches of the terms of Mrs George’s engagement as CEO, the board explored a range of options that would enable her to continue to play an alternate leadership role.”

The statement also said a larger number of the board determined that a change of leadership was necessary for HealthPlus to achieve its strategic goals.

It said, “Mrs George continues to serve on the board, while Mr Okoro oversees the day-to-day operations of the company.

“The decision of Alta Semper Capital to acquire majority control of HealthPlus in 2018 and its belief in the company’s potential to become a market leader, not just in Nigeria, but across the continent, is a testament to the strength of the HealthPlus brand.”

However, another statement titled ‘Attempted hostile takeover by foreign private equity firm’ and signed by the management of the company said the announcement is false, wrongful and should be ignored.

It said, “It is the handiwork of unscrupulous foreign and local businesswoman and businessmen intent on reaping where they have not sown simply because they now see opportunities from the COVID-19 pandemic.

“It is instructive to note that the chairman of the board of directors resigned two days ago and another director resigned five weeks ago. Both gentlemen had been displeased and frustrated by the impasse and its debilitating effect on the company, its fortunes, employees and, above all, the sheer injustice occasioned by it all.”

“Mrs Bukky George founded and grew HealthPlus against the odds to the household brand that it is today. She continues to run the company as founder and Chief Executive Officer.”

The management said in 2018 HealthPlus limited decided to partner with Alta Semper Capital to grow the company through fresh capital injection but since the deal was signed, it has been problematic.

According to them, the private equity company was to exit HealthPlus after five years as stated in the agreement reached two years ago. They also stated that George was ready to give a controlling stake to Alta Semper in order for the company to realise its investment.

“Unbeknown to Mrs George and HealthPlus Nigeria, the collaboration was doomed from the beginning because of the greed of the owners of Alta Semper and their ulterior motive of hijacking a thriving pharmaceutical concern in Nigeria,” it added.

Related Topics:Featured PostHealth SectorStart-ups
Up Next