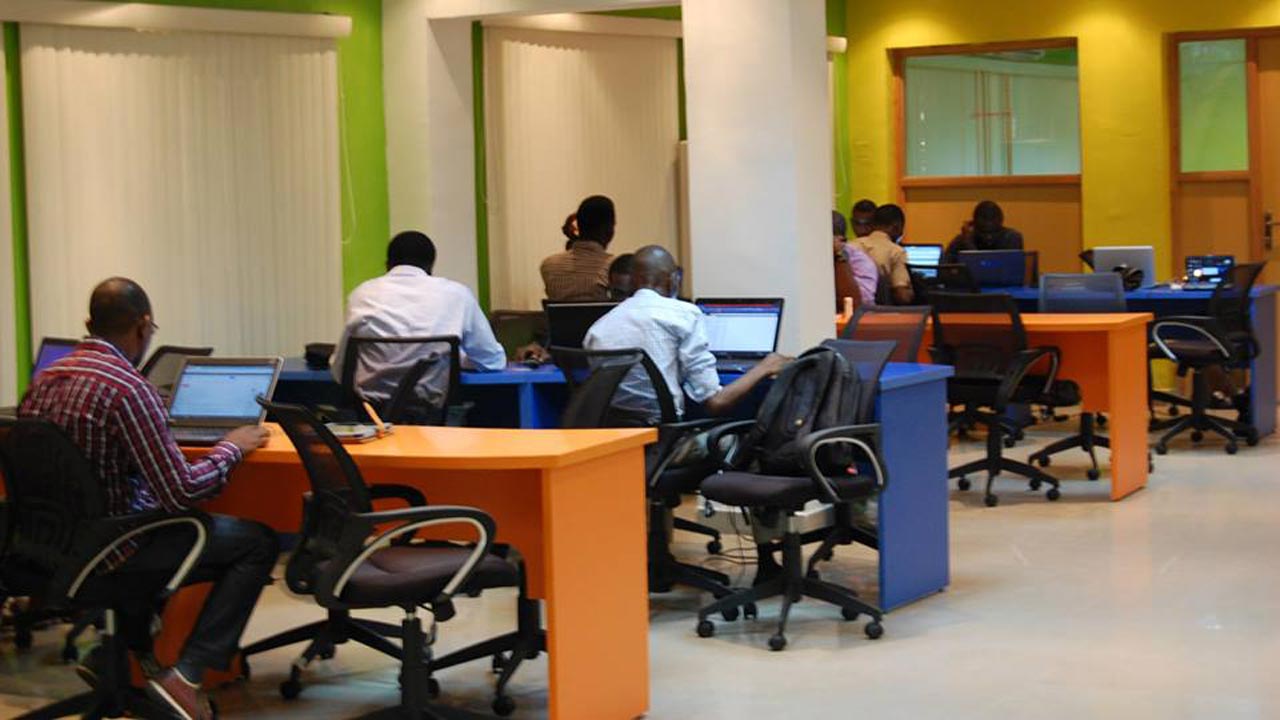 According to data acquired by Atlas VPN, ethical hackers earned $44,754,742 million collectively from bug bounties in the last 12 months.

The United States remains the top payer of bounties, rewarding hackers $39,125,265 in the past year. Rewards paid by the US organizations alone account for 87% of the total amount of bounties paid.

Up next is Russia, which granted $887,236 in bounty rewards to hackers. Bonuses awarded by Russian companies make up 2% of the total bounty prizes awarded to hackers.

Organizations from the UK round out the top 3, with $559,215 paid to hackers as bounty rewards. Bounty rewards distributed by UK companies amount to a little over 1% of the total amount of bounties paid in the past 12 months.

Rachel Welch, COO of Atlas VPN, shares her thoughts on the topic: “While bug bounty programs will not solve the cybersecurity talent shortage, organizations can still benefit significantly by outsourcing ethical hackers to identify weak spots in their security measures.”

When it comes to the hackers themselves, US hackers are leading the way. Together the US hackers earned $7,204,299, which accounts for 16% of the total amount of bounty winnings distributed over the last 12 months.

Chinese hackers come in second, commanding $5,355,683. Bounty rewards received by Chinese hackers make up nearly 12% of all bounties paid in the past year.

Chinese hackers are closely followed by Indian hackers, who netted $4,401,251 in bounty winnings. Rewards collected by Indian hackers constitute close to one-tenth of the total amount of bug bounty rewards paid from May 2019 to April 2020.

Companies in the computer software industry distributed the biggest share of bounty awards to hackers in the past 12 months. In total, such companies paid out $16,263,982 in bounty awards, which make up more than 36% of the total awards paid.

Companies in the telecommunication industry occupy the third spot. Together, they distributed $2,497,042 in bounty rewards accounting for close to 6% of the total winnings from May 2019 to April 2020. 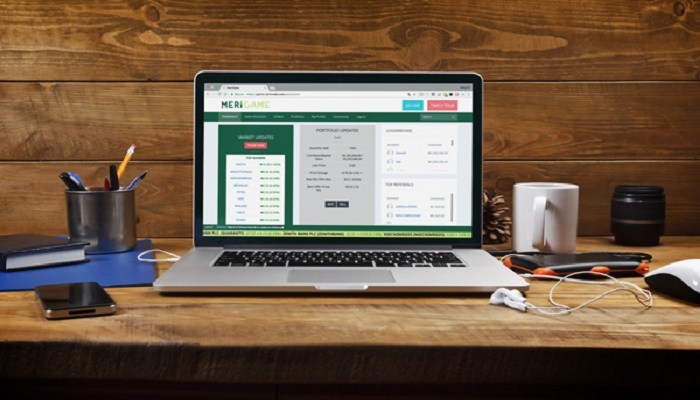 According to the research data analyzed and published by Safe Betting, Japan accounted for 22% of worldwide mobile game revenue during the first nine months of 2020. Between 2014 and 2018, it was the top country globally in terms of mobile game revenue. However, in 2019, the US took over and is still in the lead in 2020.

Based on a report from Statista, revenue from mobile games in Japan is projected to reach $6.85 billion in 2020. While revenue is expected to grow at 4.9% year-over-year (YoY), the number of gamers is set to rise by 5.9% to 34.4 million.

During the first nine months of 2020, two of the top 10 publishers worldwide in terms of revenue generation came from Japan. These were Bandai Namco, generating $1.5 billion, and Square Enix with 1.2 billion.

From Q1 to Q3 2020, the US was the leading country globally in terms of mobile game revenue. It accounted for a 28% share. China was third behind Japan with an 18% market share while South Korea was fourth with 6%.

In terms of international performance, China is taking the limelight with titles like PUBG Mobile. According to Sensor Tower, PUBG Mobile was the top grossing title globally raking in $1.3 billion in H1 2020. The US is, however, expected to maintain its lead up to the end of the year. According to Statista, mobile game revenue in the US is projected to reach $10.73 billion in 2020. 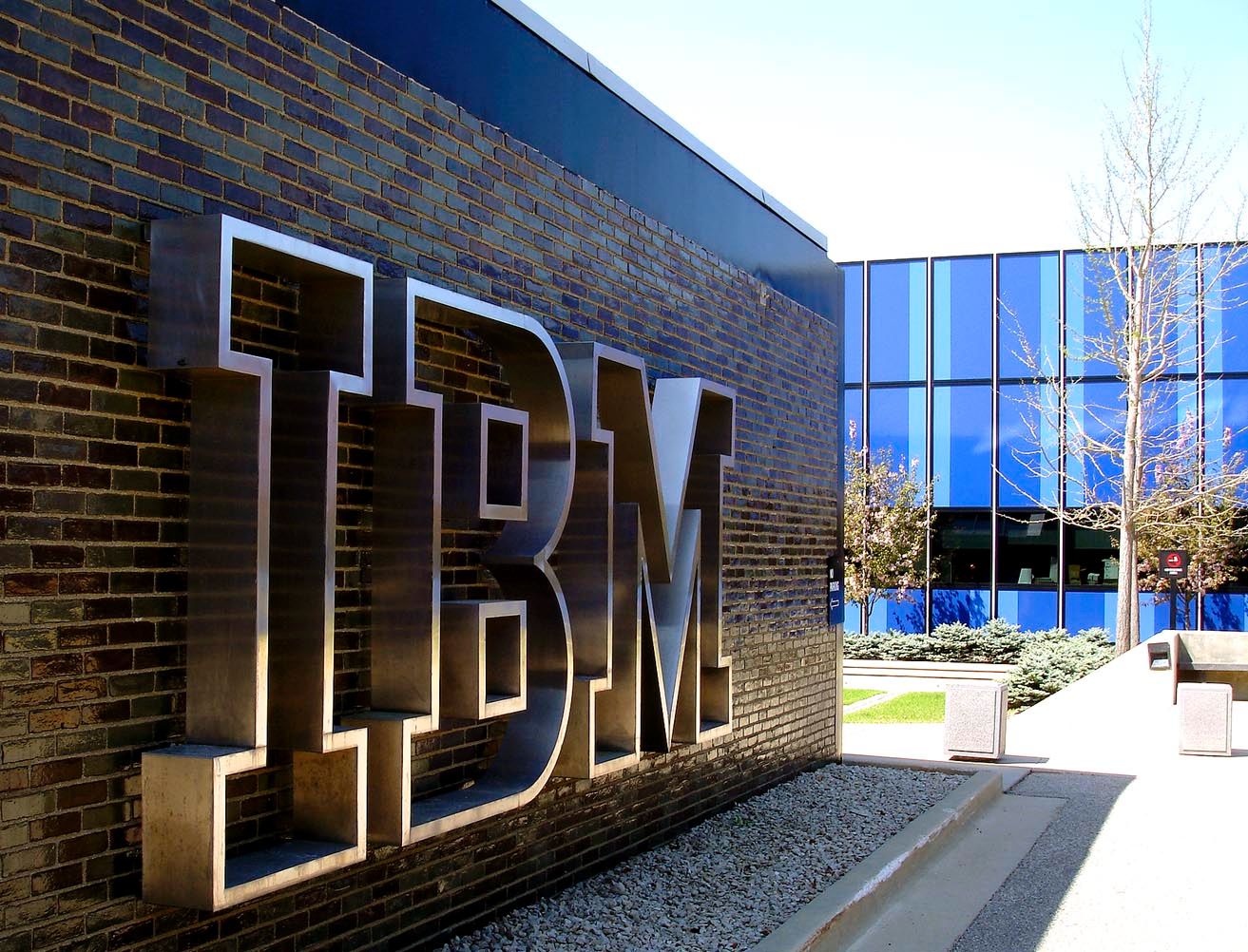