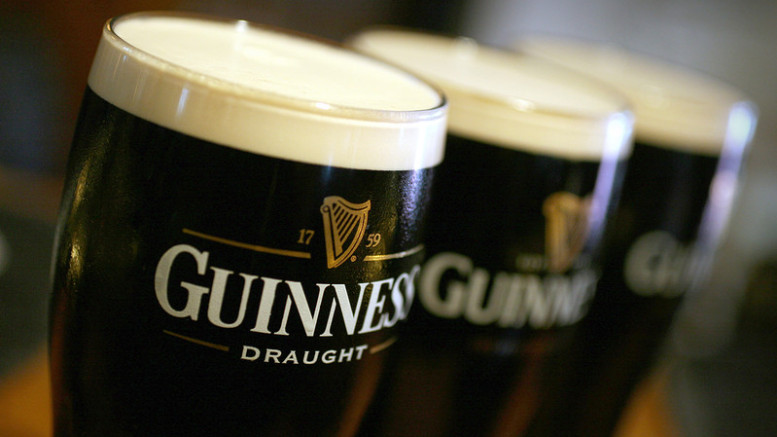 Guinness Nigeria Plc has received clearance from the Securities and Exchange Commission and the Nigerian Stock Exchange to list the new Guinness Nigeria shares on the NSE.This also followed shareholder’s approval received in January.

The funds raised will support the company in executing its strategy in the context of ongoing external economic challenges, according to a statement on Tuesday.

The company, it said, planned to raise N39,700,688,598 by way of rights to existing shareholders, on the basis of five new shares for every 11 shares held by shareholders, whose names appeared on the register of members of the company as of March 15, 2017 at an issue price ofN58 per share.

The issue price represents a discount of 15 per cent per cent to the company’s closing share price on March 14, 2017, being the last day prior to the announcement of the proposed rights issue by the NSE.

Meanwhile, Ashaka Cemenet Plc said on Tuesday that it delisted from daily official list of the Exchange following approval of its application for voluntary delisting from the NSE. 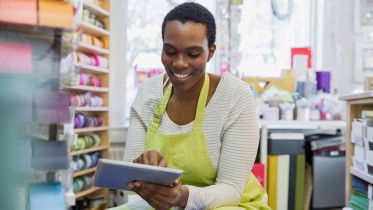