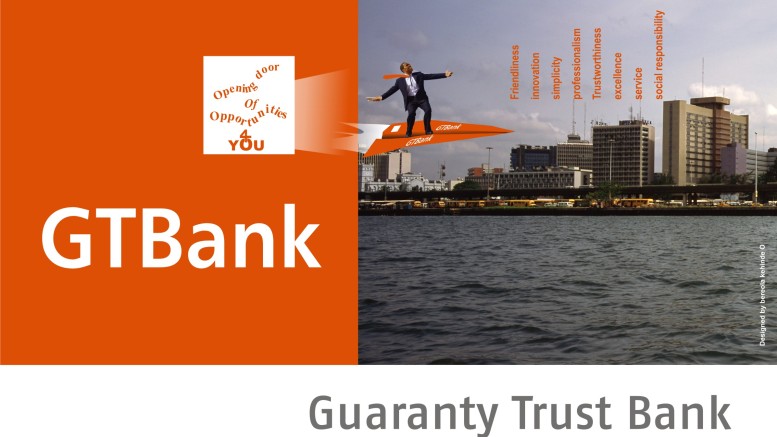 The leading fintech bank and one of the largest banks in Nigeria announced net interest income of 79.12 billion naira, slightly below 80.12 billion naira recorded a year ago.

In the first quarter of the year, when GTBank announced 30.68 billion profit. First Bank of Nigeria, one of the biggest banks reported a 82 percent drop in profit in the same period, while other banks like Skye Bank were rescued by AMCON.

Even though, most financial institutions in Nigeria are struggling to cope with the current economic downturn in the nation, GTBank has proved its leadership through consistency and implementation of modern financial technology that has helped reach a wider audience. 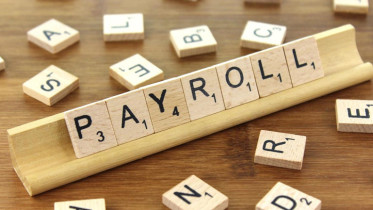 FG Saves N500bn from Implementation of Integrated Payroll System The Minister of Finance, Mrs. Zainab Ahmed yesterday disclosed that the federal government had recovered over…