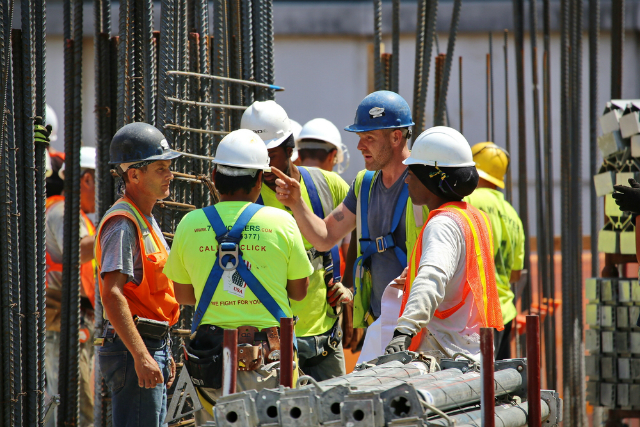 The Kwara Coalition of Business and Professional Associations has proposed that the state government should set aside one per cent of its annual budget to support the private sector.

The Chairman, KWACOBPA, Chief Hezekiah Adediji, stated this in Ilorin during the public presentation of the State Business Agenda, a programme supported by Centre for International Private Enterprise.

He stated that there was lack of access to funds by those in the business sector.

He also said the coalition was in support of the state government to sign a Memorandum of Understanding with the Central bank of Nigeria to enable it to access part of the N220bn fund allocated to Micro, Small and Medium Enterprises.

He also urged the state government to make business environment friendly so as to attract more investors.

Adediji said the business agenda document was a policy brief on the economic impact of poor energy (power), multiple taxes/fees, insecurity, land/titles acquisition, poor rural road network on the growth of business in Kwara State and how to address the problem.

He urged the state government to install solar-powered Closed Circuit Television in strategic places in the state such as business district, (banks and commercial areas); motor parks and any red zone of the state.

A consultant to the group, who is also Chief Executive Officer, HQ Communication Limited, Mr. Wole Akinyemi, lamented that the state government was losing about N2bn annually in revenue to forced business closure and under-utilisation of industries in the state. 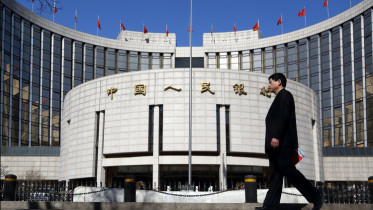