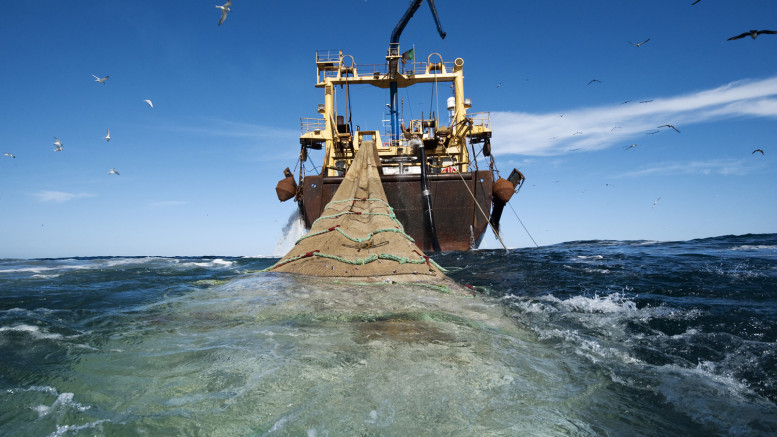 A Greek firm, Concept Amadeus//Greek Technical Partners which is planning to establish industrial fishing projects in the Niger Delta, has said it will also train young Nigerians in the art of fishing.

The Group Chairman, Alabo Wokoma disclosed this when led a delegation to meet the Minister of State for Budget and National Planning, Clem Agba in Abuja.

Wokoma also stated that the training would be organised by the University of Patras in Greece.

The Group Chairman said the project was contributions from the Economic Recovery and Growth Plan (ERGP)’s team, which allows them to remodel the business model to make it a fully-Nigerian affair.

According to him, the arrangement would ensure that state-of-the-art fishing vessels would be built in Nigeria to enable processing and packaging of fish in line with European Union standards.

On his part, The Minister noted that the project, when completed, would promote Nigeria’s self-sufficiency in food and fish production.

Agba, who applauded the decision of the Greek firm, stressed that the investments in the Niger-Delta region would help to reduce youth restiveness through the creation of jobs and to foster economic activities in the area.

The Minister noted that the Federal Government is pleased with the development and also pledged the Government’s support towards the achievement of the project.

He said, “I am particularly impressed by this initiative, which shows that a lot can happen when there is partnership between the Government and the private sector.

“The Concept Amadeus/Greek Partnership was one of the good things that came out of the Economic Recovery and Growth Plan Focus Labs, which was organised by the Federal Government from January to May 2018.”

The minister added that the project would help realise President Muhammadu Buhari’s promise of lifting 100 million people out of poverty in 10 years through its capacity to create jobs along the value chain. 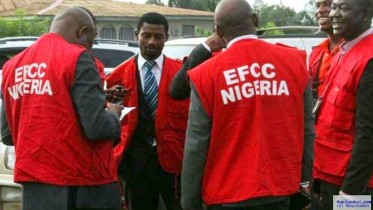