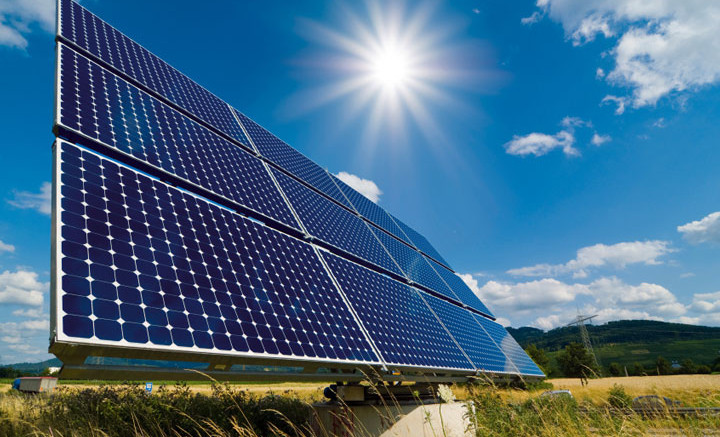 The Minister of Power, Works and Housing, Mr Babatunde Fashola, has said the Federal Government is committed to diversifying the nation’s energy mix through renewable energy.

The current component of the power grid consists of gas-fired power (85 per cent) and hydropower (15 per cent).

However, Fashola said the government was targeting an energy mix with 30 per cent of renewable energy by 2030.

The minister spoke on Monday at the 2018 pre-conference workshop of the Nigerian Association of Petroleum Explorationists in Lagos.

He said, “Let me be clear and unequivocal by saying upfront that our commitment as a nation and government to pursue renewable and low carbon energy at low cost is clear, firm and unshaken. But this is not all. It is a commitment driven by necessity, contract, and policy.”

The minister said the government had matched its intent with actions such as the signing of 14 solar power purchase agreement with 14 developers with the potential to deliver over 1,000 megawatts of solar power.

“In addition to the necessity to diversify our energy sources from gas and provide some energy security, we are also driven to pursue renewable energy by contract,” Fashola added.

According to him, Africa must intensify efforts at improving transmission grid for renewable energy to be effectively developed on the continent.

He said Nigeria, as a committed member of the United Nation, African Union and the Economic Community of West African States, had adopted several international treaties and policies promoting the use of renewable energy.

He said this was in line with the national vision to provide incremental power, and then steady and uninterrupted power.

According to the minister, the Federal Government recently approved an integrated energy mix under Electricity Vision 30:30:30, which targets generation of 30,000MW in 2030, with 30 per cent from renewable energy sources.

He said the government had completed arrangements to concession six hydro dams to private operators under build, operate and transfer scheme, adding that this was aimed at energising educational institutions and markets in the country.

Fashola said, “These are government-led initiatives based on the rural electrification plan approved by the President in 2016 to provide access to power for rural dwellers and vulnerable members of our society.

“We proposed to use six small hydro dams that had been abandoned for decades, Federal Government-owned universities and some markets as anchors. Apart from the universities, where government is directly funding the intervention, the markets are being privately funded.”

He added that there were currently 15 markets under contemplation with Ariaria, Sabon Gari and Sura markets in Aba, Kano and Lagos as flagships. 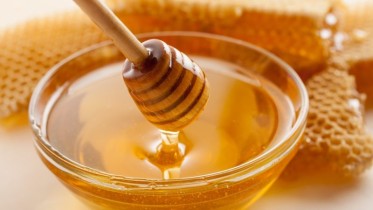 Nigeria Spends $2bn Annually on Honey Importation Nigeria spends over $2bn annually on the importation of honey, the Federal Government has said. According to a…

‘Shale, Oil Sands Only Profitable With Over $50/bbl’