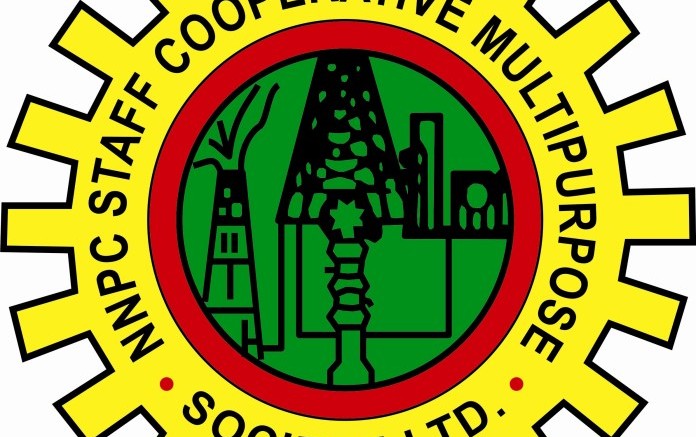 There is no immediate plan by the Federal Government to renew the expired oil block licences, particularly those belonging to international oil companies operating in the country, the Group Managing Director of the Nigerian National Petroleum Corporation, Mr Mele Kyari, has said.

It was gathered that the IOCs operating some oil blocks with expired licences in various locations in the Niger Delta had been making enquiries on when the government would renew the licences.

Commenting on the development in Abuja while playing host to a delegation from Eni/Agip, Kyari told his guests that there was no immediate plan to renew the licences.

The corporation stated, “The GMD explained that there was no immediate plan to renew the licences as the Federal Government was interested in having the exploration and production arm of the NNPC, the Nigerian Petroleum Development Company operate them.”

The delegation from Eni/Agip was led to the corporation by the Executive Vice Chairman, Sub-Saharan African Region and Chairman, Eni Exploration and Production in Nigeria, Brusco Guido.

The NNPC, however, promised to work closely with Eni/Agip to speedily resolve all pending issues that led to the suspension of cash-call repayment.

Kyari, according to a statement issued by the Group General Manager, Group Public Affairs Division, NNPC, Ndu Ughamdu, explained that the failure to pay cash call arrears in the last three months was deliberate and meant to ensure that the issues surrounding the agreement were settled.

The GMD was quoted as saying, “The money is there; it is ready. We will pay as soon as the issues are resolved by the end of the week.”

On the Okpai Independent Power Project, Kyari explained that the issues that led to the delay in payment had been resolved and that payment would be effected as soon as possible.

“We will work with you. You can count on us,” he assured the Agip team, urging them to fast-track the phase one of the rehabilitation of the Port Harcourt Refinery to ensure that it was delivered before the scheduled date of October 2019.

On his part, Guido said the company was fully aligned with the GMD’s three-point agenda of growing reserves, growing production and cutting costs.

He, however, listed a number of challenges that had hampered the IOCs’ operation and urged the NNPC management to help resolve them in order to meet its target of growing production from the JV assets by 30 per cent over last year’s rate.

In another development, the corporation has pledged to promptly send proceeds from its operations to the Federation Account as well as steady supply of petroleum products to Nigerians.

This was disclosed by the NNPC’s Chief Financial Officer, Umar Ajiya, at a strategy session with the heads of account departments of the corporation’s subsidiaries.

NNPC Distributes Over 19 Billion Litres of Petrol in 13 Months

NNPC is a Mafia Organisation, I’ll Privatise it – Atiku

Naira Gains as CBN Injects $210m into FX Market The naira appreciated to N359.5 to a dollar on the parallel market yesterday, compared with the…

Naira to Remain Stable on Back of MPC Meeting