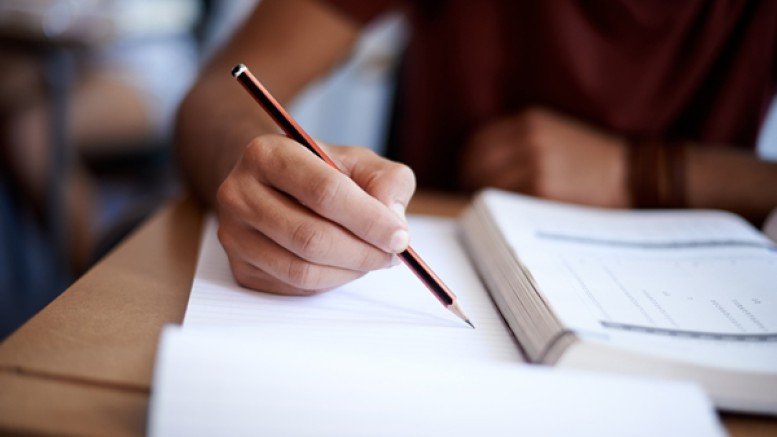 The Federal Government has commenced moves to clear the backlog of the Student Industrial Work Experience Scheme with the release of N965.2m to 79,852 students from 136 tertiary institutions across the country.

The Director-General, Industrial Training Fund, Mr. Joseph Ari, gave the figure in Abuja while speaking on the activities of the agency since his assumption of office in September last year.

He said that a new operational guideline was being worked on by all the regulatory agencies of the scheme to improve its level of funding.

SIWES is a skills training programme established in 1973 and designed to expose and prepare students of universities and other tertiary institutions to the industrial work situation they are likely to face after graduation.

The scheme has in recent times been experiencing challenges owing to limited budgetary provisions by the Federal Government, a development that has made it difficult to pay the participants.

Before the release of the N965.2m, the funding gap, according to the ITF, was about N8.8bn.

The ITF DG said the current economic situation in the country had necessitated a need to review the funding model of the scheme in order to ensure its sustainability.

“During the period of October to December 2016, under our quick wind, we paid N965.22m to 79,852 students from 136 tertiary institutions across the country,” Ari explained.

He also said the ITF had released the sum of N2.2bn to 277 companies as training reimbursement claims, adding that the agency was focussing on the provision of employable skills in areas where Nigerians had comparative advantage.

The ITF boss stated, “Empirical evidence from several skills gap surveys has revealed that despite soaring unemployment, especially among the youth, vacancies still exist that are currently filled by persons other than Nigerians.

“To redress this trend, it became imperative to align the functions of the Fund with the Federal Government’s policy thrust of economic diversification and industrialisation.”

He said during the first quarter of this year, ITF would train 18,000 youths under its National Industrial Skills Development Programme.

Ari added that a total of 14 million Nigerians had been equipped with employable and entrepreneurial skills during the 45 years of existence of the agency. 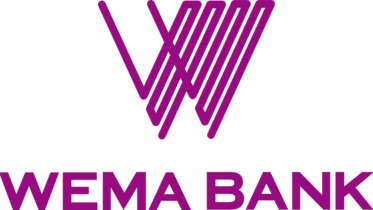