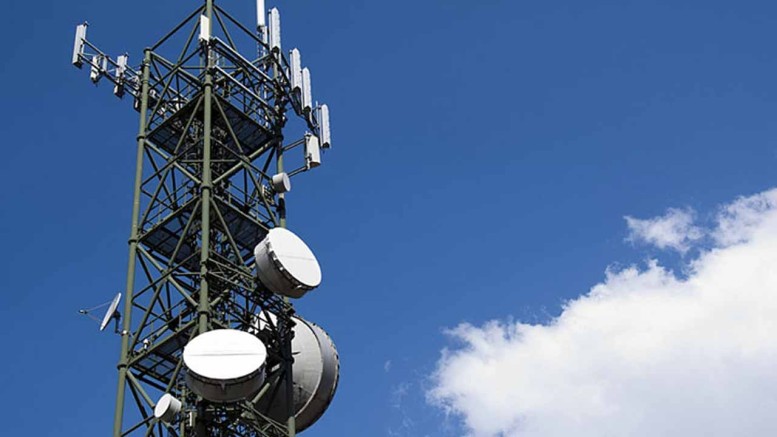 The Federal Government is set to declare telecommunications facilities across the country as critical national infrastructure.

The Minister of Communications, Mr. Adebayo Shittu, disclosed this at a reception and presentation of the Board of Commissioners of the Nigerian Communications Commission in Abuja on Tuesday night.

Shittu also stated that the telecommunications sector had attracted $60bn investment since the introduction of digital mobile services in the country 17 years ago.

The Executive Vice Chairman, NCC, Prof. Umar Danbatta, also explained that the regulatory agency intervened in the case of indebtedness between Etisalat and a consortium of banks to avoid the negative consequences of a takeover of the telecommunications company.

The minister said a memo for the declaration of telecommunications facilities as critical national infrastructure was ready to be presented to the Federal Executive Council.

According to the minister, the memo will be presented to FEC in two or three weeks and the implementation will begin thereafter.

Shittu said, “I believe it will happen within the next two weeks. We have a memo to the Federal Executive Council in that regard, whose approval has been delayed due to certain circumstances beyond our control.

He lauded the management of the NCC for making N80bn for the Federal Government in 2016 through the imposition of penalties on telecom firms for infraction of regulatory provisions.

The minister said such infractions had been there in the past, adding that it was the firmness of the managers that brought the N80bn into the coffers of the government.

Shittu also stated that through the enabling environment provided by the government, the country attracted more than $60bn investment into the telecommunications industry in the past 17 years.

The Chairman of the NCC Board, Senator Olabiyi Durojaiye, said both the regulator and operators in the telecommunications sector should embrace the change mantra of the Federal Government.

He said it would be unfair to begrudge telecommunications operators reasonable returns on the huge investments they had made in the country, adding, however, that the regulator must ensure a fair and level playing field.

Banks to Adopt Basel IV Regulation from 2019 Banks in Africa, Nigeria banks inclusive, will from January 2019 be expected to adopt the Basel IV…