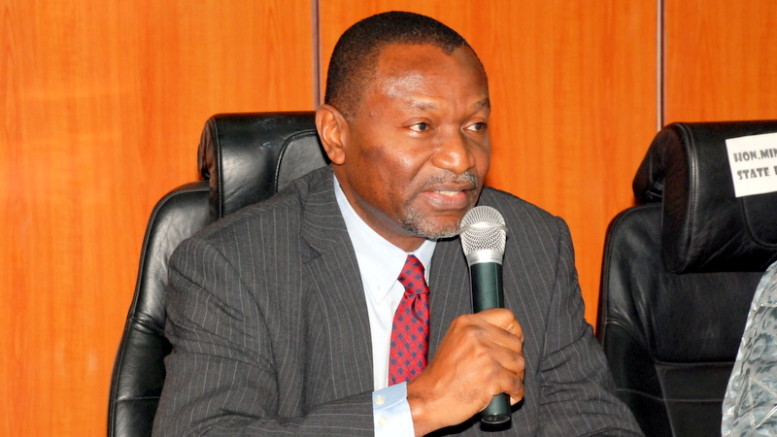 The Minister of Budget and National Planning, Senator Udo Udoma, has said the government is putting in place adequate measures to attract fresh investments into the country.

The minister said this in Abuja when he received a business delegation from France, which was accompanied by the French Ambassador to Nigeria, Denys Gauer.

Udoma told the delegation that Nigeria’s priority was to create a better environment for businesses to thrive, as the country was focused on expanding the productive base of the economy.

The minister, who stated that the country was open for business, assured the delegation that the government would continue to improve the business climate as set out in the Economic Recovery and Growth Plan.

The delegation, comprising investors in the oil and gas, energy, manufacturing, banking and logistics sectors, among others, is in Nigeria to explore possible areas of investment in the country.

Udoma said that there existed in Nigeria opportunities for investment, particularly in agriculture, manufacturing, oil and gas, power, rail, mining and shipping, among others.

He stated, “The fall in crude oil price experienced at the inception of the administration was a wake-up call for the diversification of the country’s economy, which has historically relied, almost entirely, on crude oil for its foreign earnings and government revenues.

“The government’s response to this was the development of an ambitious four-year plan to dramatically turn around the economic direction of the country. This plan is the ERGP.”

Not Yet a Threat, Kachikwu Insists 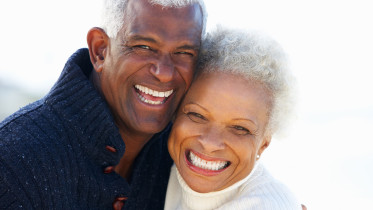