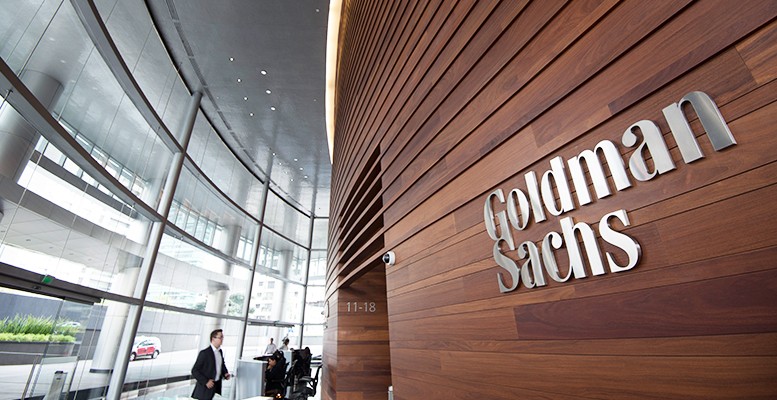 Goldman analysts led by Christian Mueller-Glissmann have downgraded global equities to ‘neutral’ over the next 12 months, recommending investors turn to cash instead. The firm also upgraded commodities to neutral as it sees oil demand rising, while sticking with an ‘overweight’ on corporate debt and ‘underweight’ on bonds.

Goldman is the latest Wall Street firm to have grown cautious on equities, with many citing a wall of stock market worries that includes lofty valuations, slower economic growth, and looming political risks. The average year-end target for the S&P 500 is now 2,150, according to data compiled by Bloomberg, just 5 percent above where the index closed on Tuesday.

“Until we see sustained signals of growth recovery, we do not feel comfortable taking equity risk, particularly as valuations are near peak levels,” the Goldman analysts wrote in their research published on May 17. “Our equity strategists have become more defensive, owing to heightened drawdown risk and growth scarcity.”

The firm remains overweight cash mainly due to the market ‘only’ expecting zero or one additional interest rate hike from the Federal Reserve through the rest of 2016.

“We believe the market’s dovish pricing of the Fed increases rate shock risk, in which case both equity and bonds could sell off. We are also not convinced the emerging market rally is sustainable,” the analysts said, echoing some of the recent sentiment expressed by Jan Hatzius, Goldman’s chief economist. 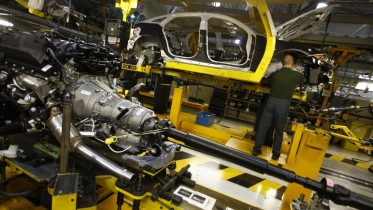