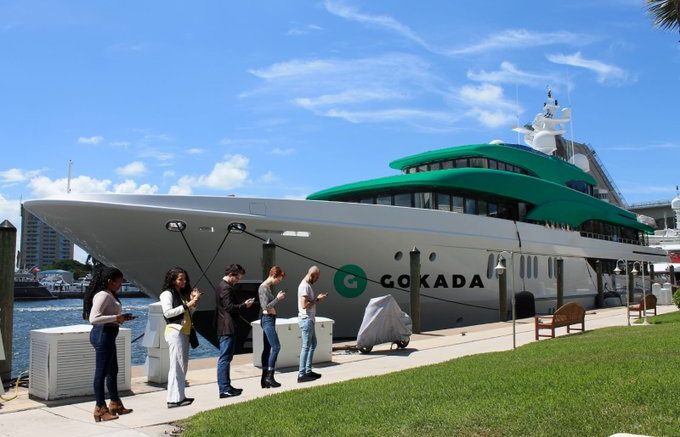 Gokada, one of motor-bike hailing startups in Nigeria, has introduced luxury yacht to Lagos waterways after the state banned commercial motorcyclists operating in the state.

Gokada shared a picture of the branded yacht on Twitter with the caption ‘We told you guys 2020.’ 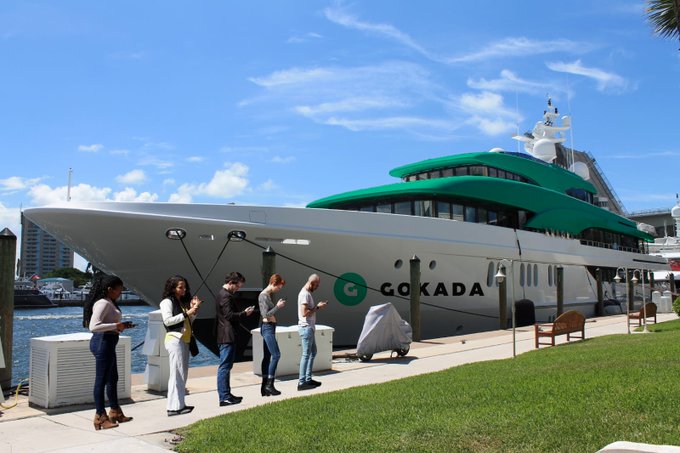 That was nine months after the company first announced its plans to get into waterways business to ease the traffic burden in the nation’s commercial capital and simultaneously broaden its revenue generation.

The company had introduced Gboats that focused on the island due to limited ferries and inadequate infrastructure. However, with the recent ban on commercial motorcyclists in the state, Gokada was first to focus its resources on the only option available as at the moment to broaden operation beyond Laswa yard Falomo, Ikoyi; the Kingfisher Waterfront Jetty at Wole Olateju, Lekki; and the Paradise Jetty at Walter Carrington Victoria Island.

Gokada has now added more speed boats and yachts to its fleet and moves to expand its water operations in Lagos. The new addition, luxury yacht, means Gokada may be planning to start luxury and VIP services soon.

Be the first to comment on "Gokada go Big, Introduces Luxury Yacht"

Why Budget May Not be Passed Today – Investigation