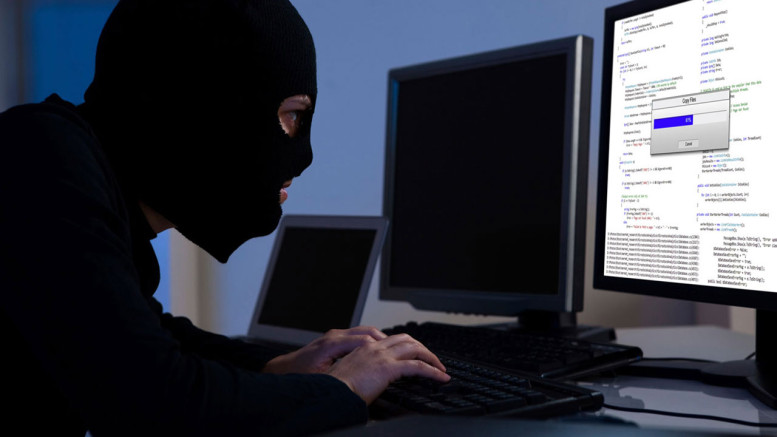 Some have even predicted that it could lead to job crisis if the situation is not properly managed.

According to recent estimates, India alone requires an additional two million cybersecurity professionals in the next two years. Some put the global estimate as high as 3.5 million by 2022. Salaries are tracking these demands, with graduate level analyst positions in the US touching $100,000 per annum, the highest of any profession.

As the World Economic Forum’s Future of Jobs Report 2018 outlines, technological drivers are increasingly challenging traditional jobs and careers. Those that are charged with securing the digital revolution are scrambling for talent.

Nearly every technologically advanced state in the world is working out how to fill a skills shortage. But it is just as glib to state that we need more “cyber” people as it would be to say we need more “medical” people.

With governments and corporations increasingly focused on building a Science, Technology, Engineering and Mathematics (STEM) pipeline, they are potentially excluding those with the backgrounds and skill sets required to keep pace with ever-evolving changes in technology, and to maximize its benefits, the experts said.

Experts such as William Dixon, who is the Head of Operations, Centre for Cybersecurity, World Economic Forum; and Amy Jordan, who is the Delivery Lead, Centre for Cybersecurity, World Economic Forum, highlighted that four very human characteristics would be the most important in the cyber arena, and in the fourth industrial revolution. They listed them to include: Creativity, Problem-solving, Leadership and people management, and Critical thinking.

According to them, cybersecurity is quickly becoming one of the most important industries for artificial intelligence, automation and machine learning technology. Analysing and defending against attacks is still a relatively manual process, akin to a Victorian factory model.

“Any security operations centre has a long list of processes and actions which it is seeking to automate, and ultimately make redundant. This is a good thing – jobs, not people, need to change,” they said in a statement.

In the area of Problem-solving, they were of the view that the most difficult global challenges in cybersecurity today consist of navigating the increasingly complex regulatory and legal environment, while promoting optimum conditions for innovation and cross-border collaboration against threats.

They cited the recent Annual Gathering of the World Economic Forum’s Centre for Cybersecurity, where topics addressed involved challenging policy coordination, and blocks to international collaboration as a result of a lack of regulatory consistency.

For leadership and people management, they were of the view that cyber leaders of the future would face a tough challenge.

They advised that people must balance an understanding of increasingly complex technical systems, and how they and their users interact with them, with the management of an increasingly diverse global workforce operating in local markets and cultures.

In the area of critical thinking, the experts said new systems and technologies, such as offensive artificial intelligence would make it even harder. 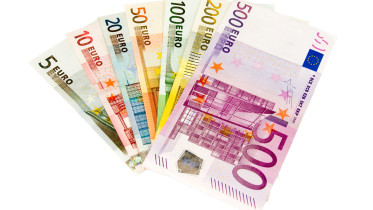