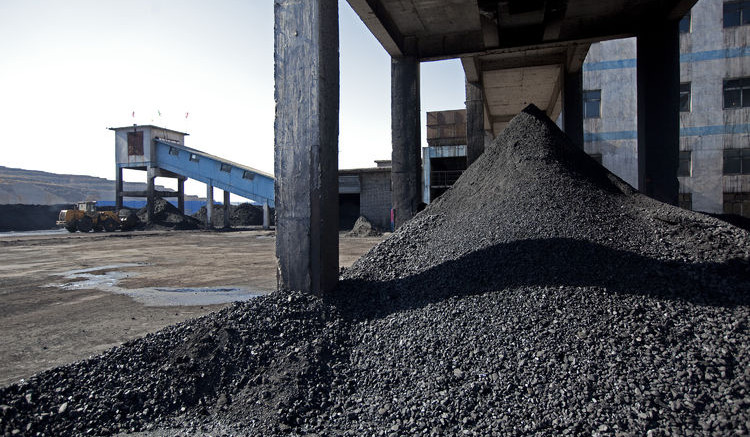 Coal is refined at a coal washing facility in Shanxi province.Photographer: Nelson Ching/Bloomberg

Global coal consumption fell 2.3 percent to 4.6 percent in the first nine month of the year when compared with same period last year.

The decline is estimated to be around 180 million tons of standard coal, and 40 million tons more than what Japan used in the same period.

According to the report released on Monday by the environmental group Greenpeace, the decline of the most polluting fuel was as a result of China’s decision to fight air pollution and its efforts to promote renewable energy.

China’s coal consumption in the power sector fell more than 4 percent and imports declined 31 percent in the first 3 quarters of the year. This decline in coal usage will help reduce greenhouse-gas emissions responsible for heating up the planet.

In the U.S. coal usage is expected to fall 36 percent this year from 50 percent a decade ago. Around 200 coal-fired power plants across the country have been scheduled for retirement.

Coal consumption in Europe region was flat in the first nine months, after recording a 6.5 percent decline in 2014.

In India, coal consumption has been on the rise as majority of the locals still rely solely on coal for power. Sales surged 7 percent in the first nine months and consumption rose 5 percent. Government effort to promote renewable energy in India is also eating into demand for coal, and stockpiles in the country have increased relatively.

Be the first to comment on "Global Coal Consumption Decline 4.6%" 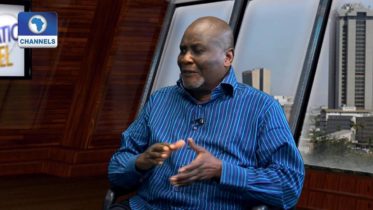