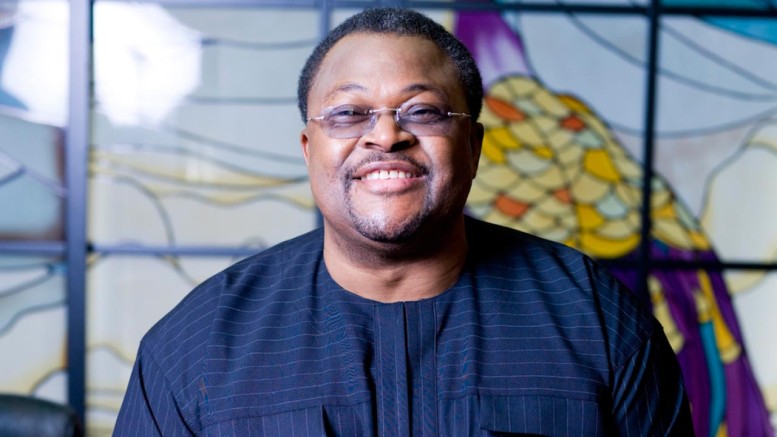 Glo subscribers will be disconnected from the Airtel network following the failure of their network provider, Glomobile Limited, to pay interconnect charges.

In a letter issued by the Nigerian Communications Commission, NCC, Airtel Networks Limited (Airtel) has been approved to partially disconnect Glomobile from its network in 10 days if it fails to pay its interconnect fees.

“All subscribers are therefore requested to TAKE NOTICE that:

“The Commission has approved the Partial Disconnection of Glomobile by Airtel in accordance with Section 100 of the Nigerian Communications Act 2003 and the Guidelines on Procedure for Granting Approval to Disconnect Telecommunications Operators,” NCC stated.

“At the expiration of 10 days from the date of this notice. subscribers on the network of Glomobile will no longer be able to make calls to Airtel, but will be able to RECEIVE CALLS.

“The Partial Disconnection, however, will allow in-bound calls to the Glomobile network.

“Please note that this disconnection will subsist until otherwise determined by the Commission.”

It would be recalled that Glomobile was disconnected by MTN Nigeria for the same reason in July. The company was accused of owing N4.6 billion in interconnect fees by MTN Nigeria, it was later forced to pay N2.6 billion of the total sum before it was reconnected.

“It is one-way disconnection because, as a regulator, we prevented total disconnection; not doing that would be frustrating for the consumers. So, we have ensured that subscribers on the affected debtor networks are able to receive calls and text messages from creditor networks. This means they might not be able to make seamless calls or send text messages to the creditor’s network at all times because of restriction of access to debtor networks, pending when satisfactory payment plans are reached with respect to the Interconnect indebtedness. This is to prevent further accumulation of interconnect debt by the debtor networks,” Prof Umar Danbatta, the Executive Vice Chairman, NCC, stated in July when Glob subscribers were first disconnected.