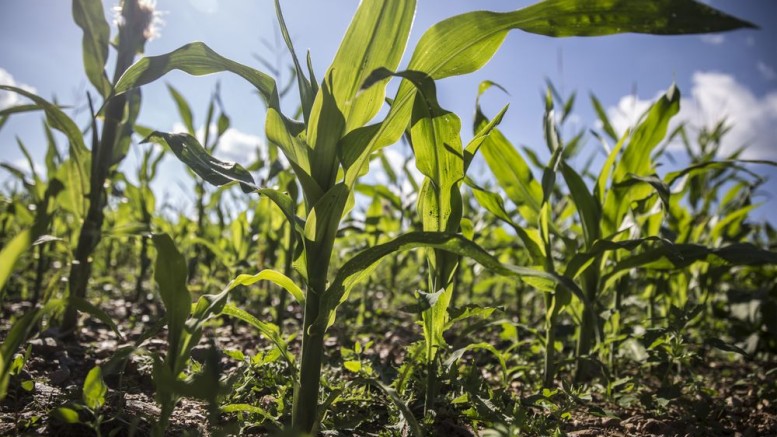 The Nigeria Incentive-Based Risk Sharing System for Agriculture Lending has appealed to commercial banks to start giving loans to farmers and others players in the agricultural sector in order to enhance food security in the country.

The Head of the Project Monitoring, Reporting and Remedian Office of NIRSAL in Osogbo, Mr Yemi Akande, said this in an interview with journalists in Osogbo on Thursday at the ongoing sensitisation campaign for operators in the agricultural value chain.

He said, “It will be difficult for Nigeria to achieve food sufficiency, stimulate growth in the agro-allied industries and produce millionaire farmers if banks refuse to give credit facility to operators in agricultural value chain.

“The major fear expressed by commercial banks in giving loans to farmers is the risk involved in agro financing as change in yield and other challenges could impede the capacity of farmers to pay back loans, thereby creating problems for the lenders.

“But to mitigate this challenge, the Federal Government, through the CBN came up with the agency (NIRSAL) to bear 75 per cent of risk previously born by the banks in agricultural lending, hence the lenders should have no or less worry.”

To ensure that farmers were equipped with entrepreneurial skills, Akande stated that the agency would train operators in the agricultural sector on new skills and best agricultural practices to improve their yields.

Faniyi said the lack of necessary skills was why the large number of people engaged in farming could not produce enough for local consumption let alone export.

The bank manager also said government needed to employ agricultural extension workers who would go from village to village to educate farmers on best agricultural practices.

According to him, Nigerian farmers also need to reduce the quantity of chemicals they use to grow crops, saying that is one of the factors responsible for rejection of some crops from Nigeria in the western world.

Some of the farmers present at the seminar identified lack of good roads to their farms and other amenities as some of the factors militating against their business growth.

Be the first to comment on "Give Loans to Farmers, NIRSAL Urges Banks"