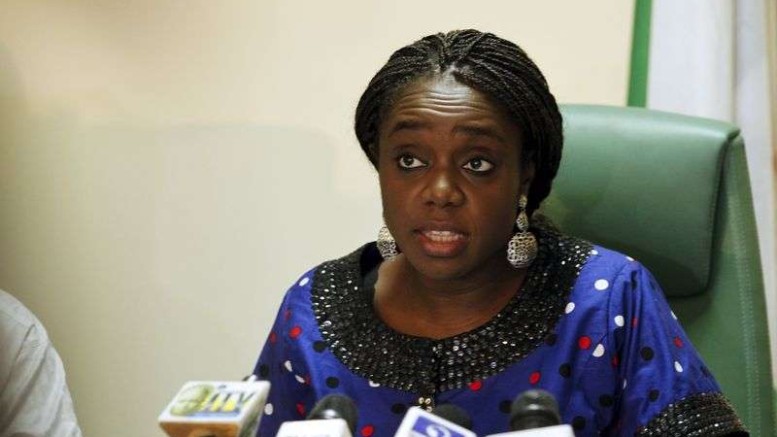 The Federal Government on Tuesday said it had been able to reduce the monthly wage bill of civil servants in Ministries, Departments and Agencies from N165bn to N145bn.

The Permanent Secretary, Ministry of Finance, Mr. Mahmoud Dutse, gave the figure in a chat with journalists on the sidelines of a workshop on cost management.

The event was to sensitise stakeholders to the need for transparency, accountability, prudence and efficiency in the management of government resources.

Dutse said the N20bn reduction in the monthly wage bill was achieved after an audit conducted by the Presidential Initiative on Continuous Audit.

He explained that in addition to the monthly savings of N20bn, the sum of N15bn had been saved from the reduction in overheads, excessive foreign travels and other allowances being paid to civil servants.

The saving of N15bn, according to him, was achieved through the activities of the Efficiency Unit that was set up by the Minister of Finance, Mrs. Kemi Adeosun.

Dutse said the Federal Government was not only interested in cutting the cost of governance, but also getting value for the funds allocated for implementation of programmes.

He said, “This workshop is a cost management workshop organised for the directors of the MDAs. Basically, it centres on how we should manage government’s funds better.

“As you all know, due to the sharp decline in government revenue, we must manage our purse more efficiently. Though the revenue has gone down, expenditure has not gone down and this is creating fiscal pressure.

“What we are doing is to look at ways we can generate more savings through efficient utilisation of funds, while the savings realised through efficiency are channelled to funding infrastructure and social welfare spending.”

In her remarks, the Head, Efficiency Unit, Ministry of Finance, Mrs. Patience Oniha, said with the creation of the unit last year, a lot of funds would be saved by consciously eliminating wastage of government’s resources.

Be the first to comment on "Ghost Workers: FG’s Monthly wage Bill Drops by N20bn" 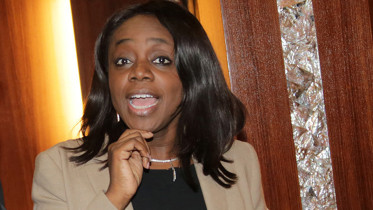 Barclays Bank asks Customers with Less than £100,000 to Close their Accounts

Report: Nigeria Will Find it Extremely Difficult to Industrialise with Poor Power Supply