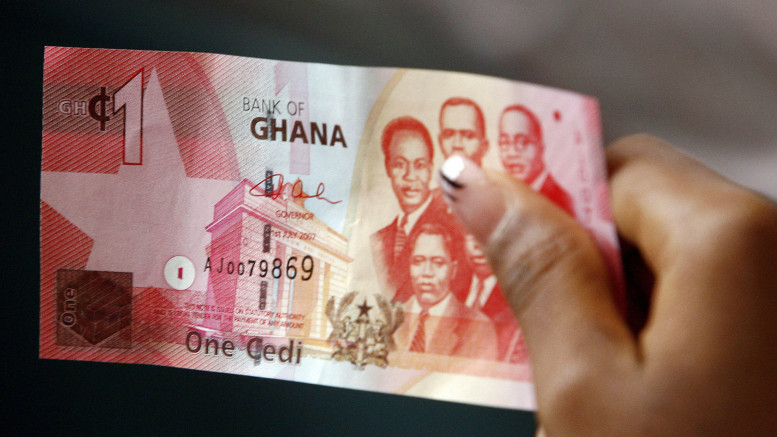 Ghana’s Gross Domestic Product (GDP) growth in the third quarter of 2016 rose to four per cent year-on-year, up from 3.6 per cent a year ago due to increased oil production, the statistics office said on Wednesday.

Reuters reported that for years Ghana’s economy grew at eight per cent annually on the back of its gold, oil and cocoa exports. But it has slowed sharply since 2013, in part because of lower global commodities prices.

We saw the resumption of oil production from the Jubilee field … and this contributed to the increase in GDP for the quarter,” acting government statistician Baah Wadieh said, adding that the start of oil from the TEN Field also boosted growth.

The growth is subject to slight changes as the statistics office agrees on a final number.
The government of outgoing President John Mahama set a full year 2016 GDP target of 4.1 percent and said growth would jump to around 8 per cent next year as new offshore oil and gas comes on stream.

Mahama lost a December 7, 2016 election to Nana Akufo-Addo, who will take power next month. Many voters said they chose the opposition because of dissatisfaction with the government’s economic record, particularly on unemployment and inflation.

Akufo-Addo’s New Patriotic Party said it aimed to achieve double digit growth for every year of its four-year rule. The current government said the economy was hurt by a fall in global prices for the country’s gold and oil exports. Ghana is following an International Monetary Fund programme to reduce inflation and the deficit and restore fiscal balance.

Ghana’s producer price inflation, a major component of consumer inflation, rose to 11.9 percent year-on-year in November, from a revised 9.7 percent the month before. 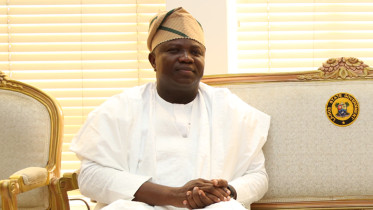 Lagos Saves N4.5bn from Non-sponsorship of Religious Pilgrims The Lagos State Government has saved N4.5 billion in the last three years as a result of…