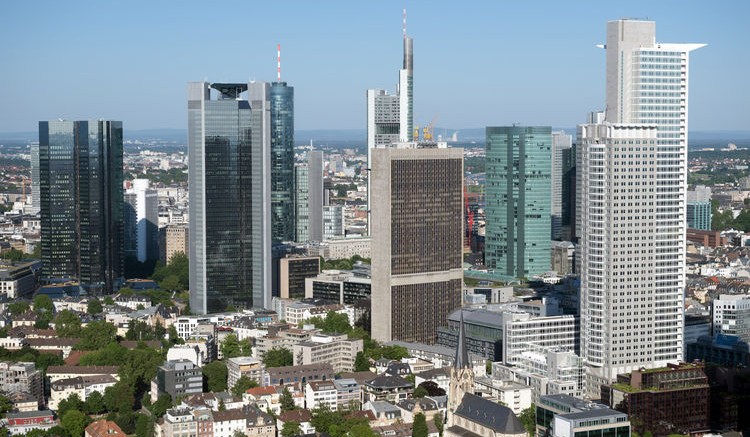 The Ifo Institute’s gauge of business sentiment dropped to 115.9 in August, down from the record 116 seen in July and compared with a median forecast by economists for 115.5. While data earlier on Friday showed consumers and the government driving Germany’s economic expansion, concerns remain that a strengthening euro will weigh on exports.

Gross domestic product data published Friday showed households leading the charge as the economy expanded 0.6 percent in the three months ended June. The growth matched an Aug. 15 estimate and adds to reports this week suggesting that the euro area’s largest economy is headed for its strongest annual growth since 2011.

Germany’s strength, bolstered by record-low unemployment, is helping drive a recovery in the 19-nation currency bloc that has prompted the European Central Bank to start considering whether it can start to slow its monetary stimulus. ECB policy makers will meet in Frankfurt on Sept. 7 to discuss the path of their bond-buying program, though investors are on guard for any clues when President Mario Draghi speaks in Jackson Hole, Wyoming, later on Friday.

Germany faces the uncertainty of elections next month though, and it isn’t immune to the wider concerns of the currency bloc. Wage growth and inflation remain subdued, and the euro’s surge this year could undermine the competitiveness of the country’s exporters. A measure of investor confidence this month slid more than forecast on concerns over foreign sales and the nation’s widening automaker scandal.

Ifo’s measure of current economic conditions fell to 124.6 from a revised 125.5. Still, its gauge of expectations increased to 107.9 from 107.3. A purchasing managers survey published this week indicated that the economy is on track to expand by more than 2 percent this year, and the Bundesbank said growth may be stronger than the 1.9 percent it forecast in June.