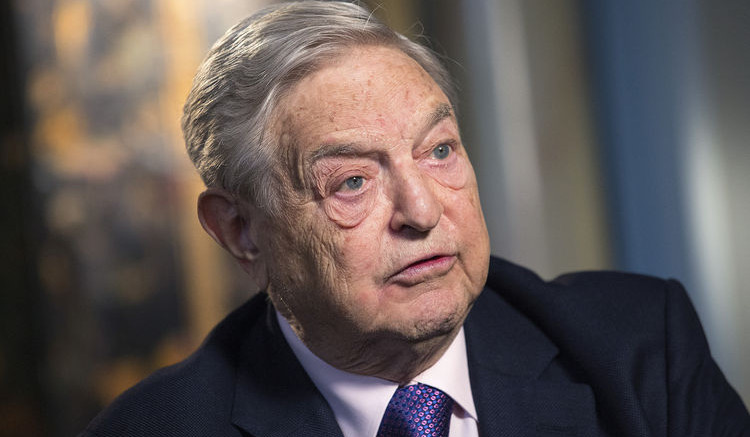 George Soros, billionaire and founder of Soros Fund Management LLC, is the world's 23rd wealthiest person with a net worth of $26.3 billion. Photographer: Simon Dawson

Global markets are facing a crisis and investors need to be very cautious, billionaire George Soros told an economic forum in Sri Lanka on Thursday.

China is struggling to find a new growth model and its currency devaluation is transferring problems to the rest of the world, Soros said in Colombo. A return to positive interest rates is a challenge for the developing world, he said, adding that the current environment has similarities to 2008.

Global currency, stock and commodity markets are under fire in the first week of the new year, with a sinking yuan adding to concern about the strength of China’s economy as it shifts away from investment and manufacturing toward consumption and services. Almost $2.5 trillion was wiped from the value of global equities this year through Wednesday, and losses deepened in Asia on Thursday as a plunge in Chinese equities halted trade for the rest of the day.

“China has a major adjustment problem,” Soros said. “I would say it amounts to a crisis. When I look at the financial markets there is a serious challenge which reminds me of the crisis we had in 2008.”

Soros, whose hedge-fund firm gained about 20 percent a year on average from 1969 to 2011, has a net worth of about $27.3 billion, according to the Bloomberg Billionaires Index. He began his career in New York City in the 1950s and gained a reputation for his investing prowess in 1992 by netting $1 billion with a bet that the U.K. would be forced to devalue the pound.

Measures of volatility are surging this year. The Chicago Board Options Exchange Volatility Index, known as the fear gauge or the VIX, is up 13 percent. The Nikkei Stock Average Volatility Index, which measures the cost of protection on Japanese shares, has climbed 43 percent in 2016 and a Merrill Lynch index of anticipated price swings in Treasury bonds rose 5.7 percent.

China’s Communist Party has pledged to increase the yuan’s convertibility by 2020 and to gradually dismantle capital controls. Weakness in the world’s second-largest economy remains even after the People’s Bank of China has cut interest rates to record lows and authorities pumped hundreds of billions of dollars into the economy. Data this week reinforced a sluggish manufacturing sector. 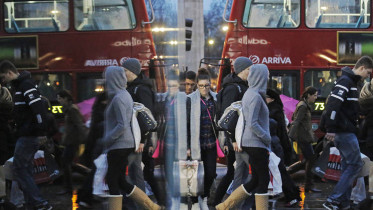 U.K. Inflation Rate Surges to Highest in Almost Two Years U.K. inflation accelerated to the fastest in almost two years in September, according to data…

Nigeria Lost N48bn to Operational Hiccups in Aviation Sector in 2016