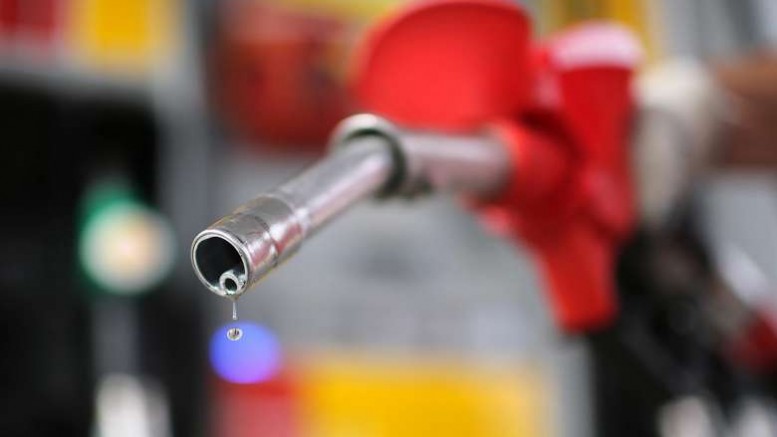 Gasoline rose for a seventh session while crude fell as traders braced for prolonged refinery and pipeline outages before a second hit on Texas from Tropical Storm Harvey.

Motor fuel prices advanced as much as 3.3 percent in New York, on its longest run of gains in a year, while U.S. crude extended losses from the lowest close in five weeks. Harvey drifted into the Gulf of Mexico after making landfall Friday and is set to regain strength before crashing ashore Wednesday on the Texas-Louisiana border. Motiva Enterprises LLC’s Port Arthur refinery, the nation’s biggest, is said to be shutting because of severe flooding.

Oil in New York has lost almost 8 percent this month as investors weigh rising U.S. supply against production cuts from some members of the Organization of Petroleum Exporting Countries and its allies. Harvey, the strongest storm to hit the nation since 2004, has halted about 20 percent of America’s refining capacity, damping crude demand in the world’s biggest user.

“There’s no surprise that we’re seeing a reaction in the gasoline market given refiners are out of action,” said Michael McCarthy, a chief strategist at CMC Markets in Sydney. “It’s less disruptive to oil because the geographic spread of operations is much broader, and there is also the huge stockpiles.”

West Texas Intermediate for October delivery dropped 11 cents to $46.33 a barrel on the New York Mercantile Exchange after losing 13 cents to $46.44 Tuesday, the lowest close since July 24. Brent for October settlement, which expires Thursday, slid 21 cents to $51.79 on the London-based ICE Futures Europe exchange. The global benchmark traded at a premium of $5.47 to WTI.

“Global growth and oil demand has been favorable for oil prices since the start of the second half of 2017, and the storm should only introduce a brief period of weakness,” said Barnabas Gan, an economist at Oversea-Chinese Banking Corp. in Singapore.

Motiva’s Port Arthur refinery has a capacity to process 605,000 barrels of oil a day, according to data compiled by Bloomberg. Valero Energy Corp. is also said to be shutting its plant in the same area as flooding impacts the operation, according to a person familiar with the matter.

Be the first to comment on "Gasoline Extends Gains, Oil Slips as Harvey Set for Return Hit" 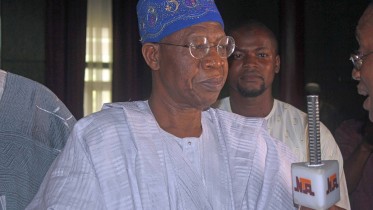 Tax Payers to Receive Certificates Within One Week

US Job Market Cools in September, Unemployment Improves to 3.7%