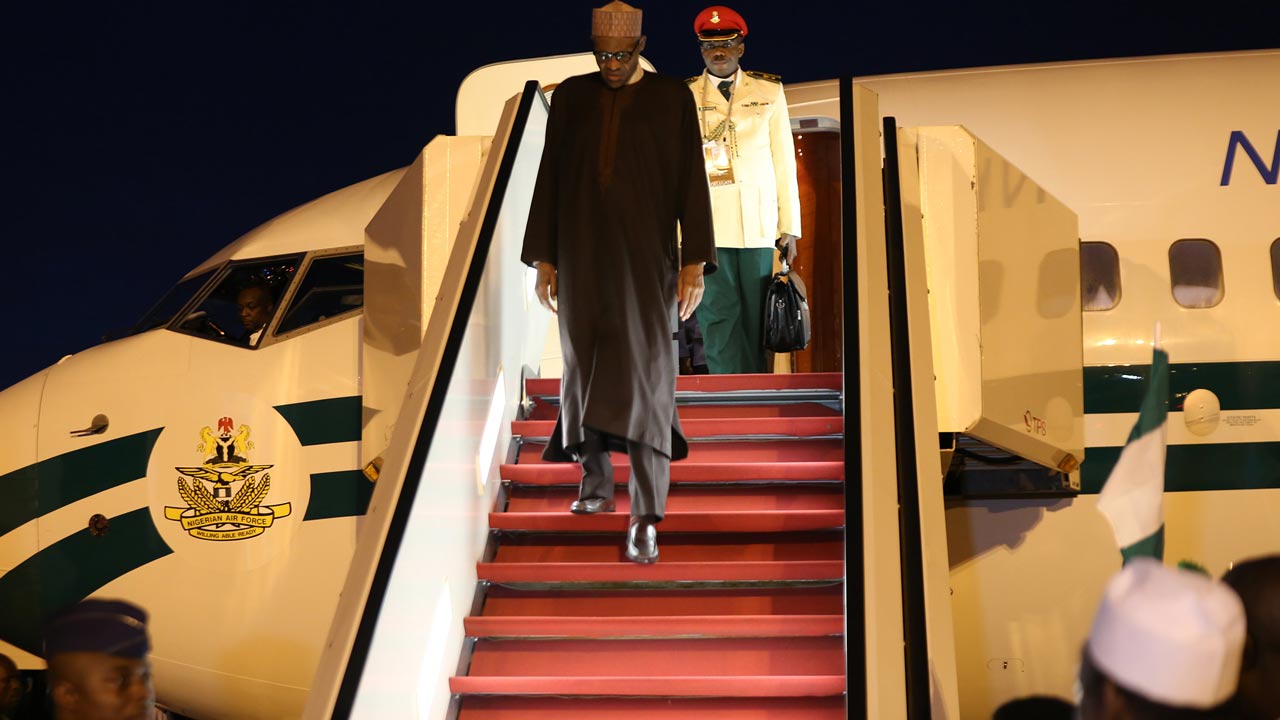 Nigeria’s president flew to Banjul to try to broker a deal but Mr Jammeh would not relinquish power.

Mr Barrow is now heading to Mali, where he will meet West African leaders attending a summit there.

The former estate agent wants to resolve the transitional deadlock so he can be sworn in next week.

The African Union has said it will no longer recognise Mr Jammeh’s rule beyond this point.

Nigerian leader Muhammadu Buhari had flown to The Gambia’s capital, Banjul, to try to broker a deal, as the region fears the consequences of a non-peaceful transition.

Ecowas, a 15-nation bloc of West African states that organised the delegation, has it said it would consider removing Mr Jammeh using military force if he refuses to step aside.

Mr Barrow is travelling to Mali with the Ecowas delegation for further discussions this weekend.

Mr Jammeh had initially admitted defeat after the December election. But shortly afterwards he called for the result to be annulled.

The 51-year-old leader seized power in the country in 1994 and has been accused of human rights abuses, although he has held regular elections.

A lawyer for Mr Jammeh filed a request with the Supreme Court on Thursday, asking for an injunction to block Mr Barrow’s swearing-in.

The Supreme Court is unable to hear the challenge until May because of a shortage of judges, and Mr Jammeh says he will not step down until then.

There are growing fears that the uncertainty could cause a refugee exodus.

Thousands of Gambians, mostly women and children, have already crossed the border into neighbouring Senegal and further afield to Guinea-Bissau, where they do not require a visa, officials say. 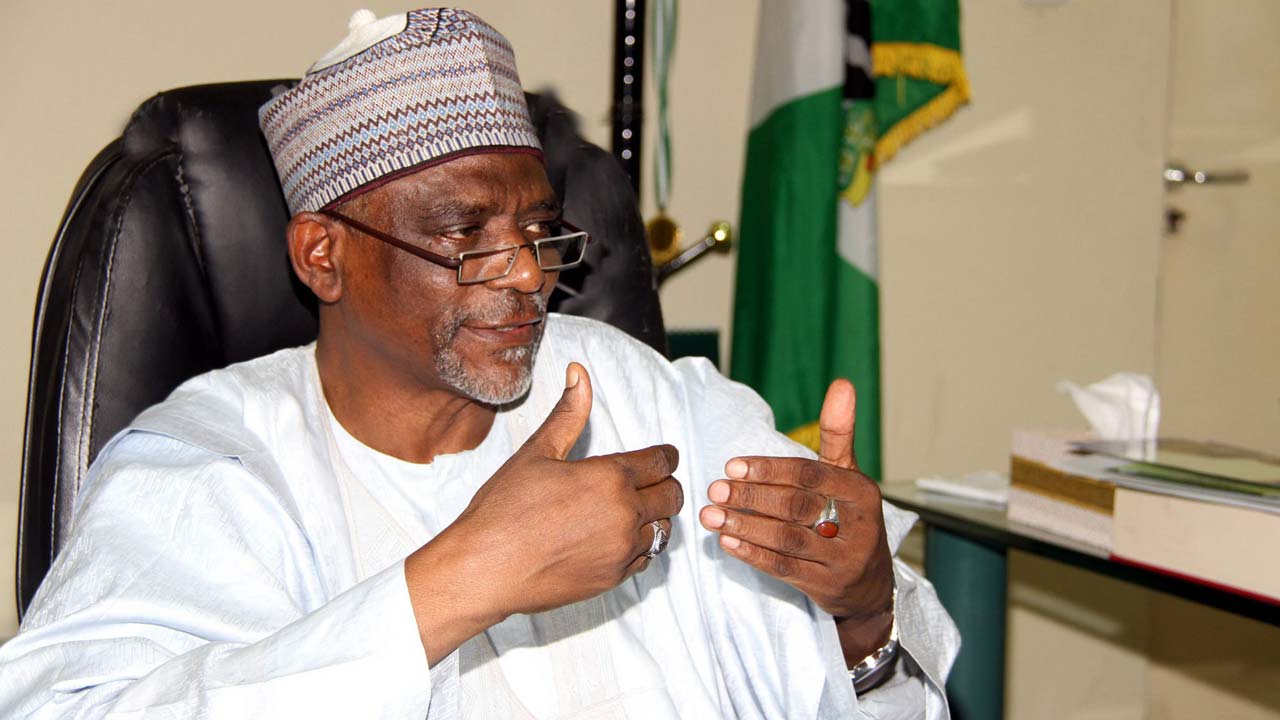