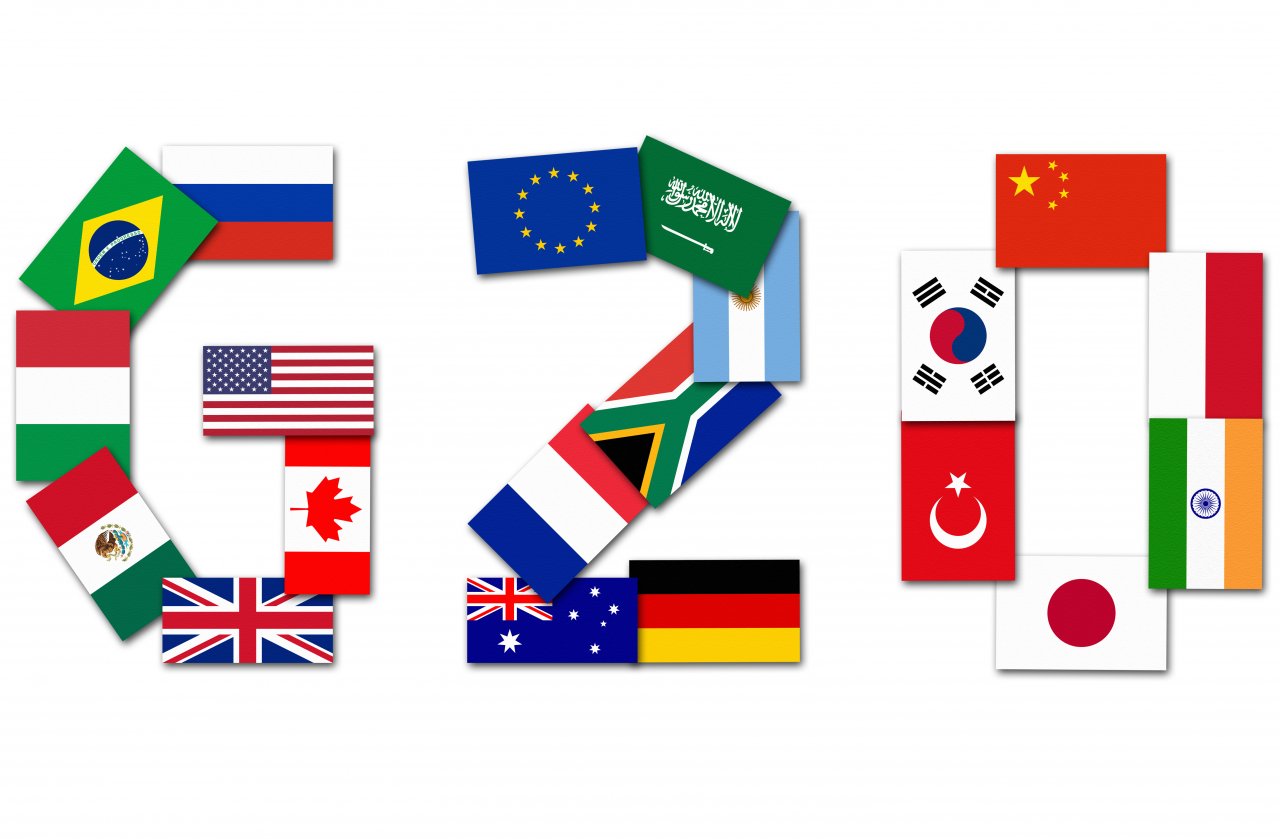 Finance chiefs of the Group of 20 nations renewed their pledge to finalize an overhaul of global bank-capital rules, but stopped short of making progress on certain proposals that have led to a standoff between Europe and the U.S.

In the statement capping a two-day meeting in the German town of Baden-Baden, the G-20 urged the Basel Committee on Banking Supervision to finalize the Basel III reforms “without further significantly increasing overall capital requirements,” sticking to previous language. After the work already missed a year-end deadline, the document didn’t include a new time frame.

“Those who weighed in expressed the will that these negotiations resume swiftly and can be concluded,” Bundesbank President Jens Weidmann said at a news conference in Baden-Baden. Further progress on the substance of the proposals is now in the hands of the Basel Committee itself, Weidmann said.

European regulators have been waiting months for President Donald Trump to install new faces at the four institutions that represent the U.S. on the Basel Committee, led by the Federal Reserve. Germany wants to ink a deal on new measures to stop banks gaming capital rules during its presidency of the G-20, whose focal point is a summit in July. But no breakthrough is possible until the U.S. negotiating team is formed.

Germany increased the odds of a deal this week, when regulators said they’re ready to accept an output floor — a blunt check on banks’ use of their own statistical models to measure asset risk that could drive up their capital requirements.

That was an important shift in Germany’s stance. Back in November, Bundesbank Executive Board member Andreas Dombret said Germany would walk away from the talks unless its key demands were met. His list included preventing the introduction of the output floor in the final Basel package.

Going into the talks in Baden-Baden, Financial Stability Board Chairman Mark Carney warned of balkanization in global financial markets that could ensue if G-20 nations gave in to “reform fatigue.” Leaving crucial standards incomplete “could erode our willingness to rely on each other’s systems and institutions and, in the process, fragment pools of funding and liquidity,” Carney wrote in a letter published on Friday.

French Finance Minister Michel Sapin told reporters that the G-20 affirmed their cooperation on financial regulation. In the statement, they said that the FSB will present a framework to evaluate post-crisis regulation by the time of the summit of G-20 government leaders in July.