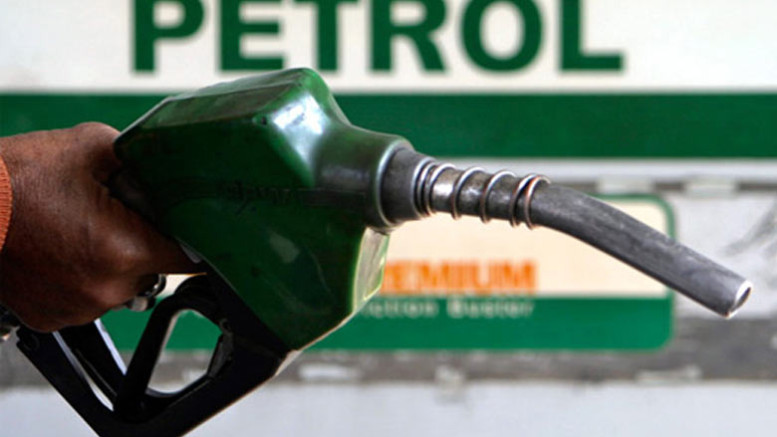 Despite increased landing cost of petroleum products, Premium Motor Spirit will continue to sell at N145 per litre, the Nigerian National Petroleum Corporation has said.

In a telephone interview with our correspondent in Abuja on Wednesday, NNPC Group General Manager, Public Affairs, Mr Ndu Ughamadu, said that the corporation would continue to bear the cost of under-recovery of petrol through other sources.

Ughamadu said, “The Federal Government has made it clear; petrol will continue to sell at N145 per litre. NNPC is not operating subsidy. What we have done is under-recovery of which we make up from other sources.

“Yes, the under-recovery will continue. The corporation plays many roles in the country. We are an importer of the last resort where others refuse to import.

“We equally operate in a social regime to make sure that the system gets wet with products because if the corporation is not doing that as part of its responsibilities, you can imagine what the system will look like.”

Meanwhile, the NNPC on Wednesday denied that it had spent $22bn on the Brass LNG project.

In a statement made available to our correspondent in Abuja, Ughamadu said that the corporation had spent $1.2bn on the project.

Ughamadu said that the corporation made the clarification at the House of Representatives Ad-hoc Committee investigating the expenditure.

The statement quoted the General Manager, New LNG Venture of the NNPC, Ahmed Dikko, as telling the committee that the $1.2bn was about the total money spent so far by the various shareholders to get the project to its current stage. 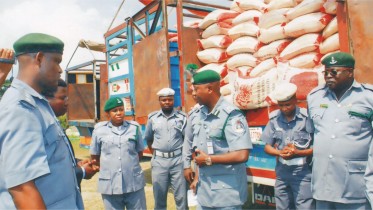