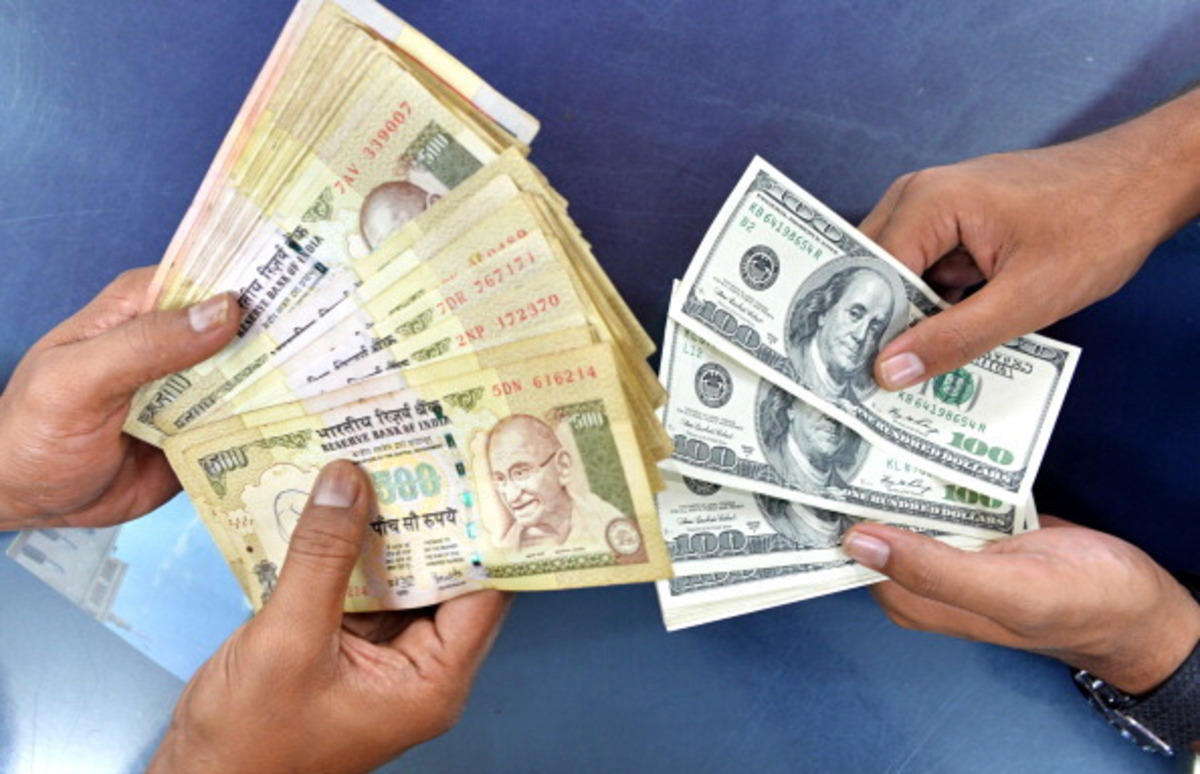 The US Federal Reserve on Wednesday left interest rate unchanged, even though the Federal Open Market Committee argued that the case for rate hike has strengthened, they agreed that further evidence of continued growth is needed to validate current economic progress. Also, the committee lowered its expectations for both inflation and economic growth this year, citing weak business fixed income and international developments (Brexit and slowdown in China) while hoping that “as the transitory effects of past declines in energy and import prices dissipate and the labor market strengthens further” the 2 percent inflation target would be achieved.

However, housing starts declined by 5.8 percent to 1.14 million units in August, while building permits fell 0.4 percent to 1.14 million-unit rate. Even though, unemployment claims improved by 8,000 to 252,000 last week, the disparity in the data continued to create a mixed picture of the American economy. Particularly, when the drop in consumer spending that has been supporting the economy is factored-in. Hence, investors will look to seek clarity on future monetary policy when Fed Chair Janet Yellen and Federal Reserve Bank of St. Louis President James Bullard speaks on Wednesday.

Also, the data for durable goods, new home sales, consumer confidence and final GDP that are due this week are other key economic data needed to decipher the economic direction going forward.

In Japan, the Bank of Japan left interest rate unchanged, but took a different turn when it introduced “yield curve control”, a policy that was formulated to keep the 10-year Japanese government bond yield at zero percent from the usual negative yield (a situation where bond buyers pay to lend Japanese government money) to steepen the difference between the yields of short-term bonds (which are negative in Japan) and long-term bonds.

While some analysts have said the whole policy is a sign that the Haruhiko Kuroda led team is running out of policy options, it was implemented in an effort to increase banking activity and subsequently boost their profitability through wider spread in rates to arbitrage profits. This is because an increase in banking activity means greater economic activity and higher consumer prices, but because the detail of the yield curve control was vague it is hard to succinctly tell to what degree the BOJ planned to steepen the yield curve or if the apex bank will expand its stimulus.

Nevertheless, the industrial production declined by 0.3 percent from 0.0 percent recorded previously. This signaled that the world’s third largest economy is still struggling with weak exports due to the continuous gain of the Japanese yen that has sapped profits of manufacturing companies.

In Canada, the economy is not just running at a 10-month low inflation rate (0.2%) but also weak retail sales (-0.1%) as consumers are not spending even after the federal government revamped its child benefit plan and distributed cheques in July. The same month, the consumer spending dipped against a widely forecast increase in retail sales, this was after the economy recorded its worst contraction since 2009.  If global oil gut continued to weigh on growth, it is likely that the Bank of Canada will cut rates to stimulate the economy, maybe not in October meeting but in the fourth quarter if no improvement in key indicators.

Overall, the Bank of Japan will need the Federal Reserve to raise rates in order to halt the yen gains and boost its exports. However, the financial markets remained vague and highly speculative as central banks (US, Japan, Australia, New Zealand, Nigeria and South Africa) refrain from excessive stimulus, but without clear cut monetary policy. This week, NZDJPY and NZDUSD top my list.

After the New Zealand’s second quarter GDP expanded at 0.9 percent three weeks ago, which was less than the 1.1 percent expected by economists. The New Zealand dollar has continued to slide against the Japanese yen, this I expect to boost the NZDJPY sell-off this week as Japanese yen continued to strengthen after the BOJ refused to expand its monetary policy.

Technically, this pair has been selling for the past three weeks and lost 309 pips in total. This week, as long as 73.90 resistance holds I am bearish on NZDJPY with 72.34 as the first target and 69.94 as the second target.

Although, various US data due this week could damp this pair outlook. I still believed that the US dollar is attractive enough to extend its gains against the New Zealand dollar. Nevertheless, it is advisable to monitor those data and FOMC speakers this week.