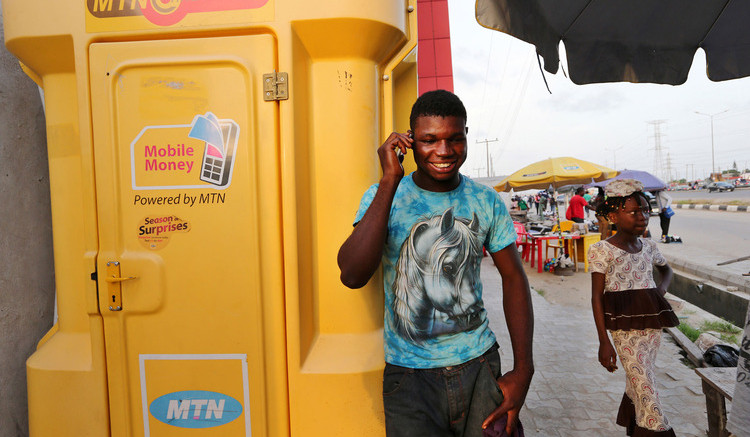 Contrary to the report that some foreign manufacturer of mobile phones indicated interest in the establishment of production centers in Nigeria, indications that such plans have been abandoned have emerged.

Entry barriers into the market, coupled with the emergence of cheaper phones, have further restrained top mobile phone brands like Samsung, Nokia, Blackberry and Tecno who had in the past indicated interest in promoting technology transfer and opening a new vista of employment in the country by establishing their production plants in the country.

Statistics from Euromonitor showed that mobile phone brands owned by Transsion Holdings, maker of Tecno, Itel and Infinix, have the highest market share in Nigeria. A share which Tecno had 41 per cent of the market share, Itel 25.8 per cent and infinix 8.5 per cent.

Speaking at a visit to Lagos in 2018, the Chief Executive Officer, Samsung Electronics Africa, Mr Sung Yoon stated that the company would not establish a factory in Nigeria due to its low market share, infrastructural deficit and grey market in the country.

Also, Yoon said Samsung have manufacturing plants in Vietnam, China, South Africa and Korea, adding that the production of mobile devices requires over 400 components that have to be imported.

The President, Association of Telecommunications Operators of Nigeria, Mr Olusola Teniola, speaking on the barriers to entry into the Nigerian market, pointed out some barriers to market entry as import duties, taxes, and levies that were imposed on imported components of mobile phones.

Continuing on this, Teniola said the removal of the barriers will encourage investment by phone manufacturers in the country.

Again, he emphasized that the infiltration of counterfeit mobile devices that offered lower prices creates unfavourable competition for genuine manufacturers who bear huge costs in the production of quality mobile phones.

“The issue of fake phones, which represents 10 per cent of the phones that are readily available in the market, also acts as a barrier and a dissuader for manufacturers to come in.

“When you have smugglers bringing in substandard products, they can now under-price those that have actually had to take on the costs of running their businesses in Nigeria plus the cost of manufacturing in Nigeria.

“You cannot go below a certain price because it will be below your cost. So, smugglers of fake phones come in and go below your cost because they are not registered; they do not pay taxes in Nigeria and they don’t pay import duties because they smuggle their phones into the country. So, their prices are way below. That is a threat.

“This will kill the manufacturing industry, especially when the government is trying to encourage OEMs to come into the country. The government needs to remove and give incentives because there’s literally a high cost to OEMs. We need the government to assist by giving the concessions for a period of time. We need the Standards Organisation of Nigeria, the Nigerian Communications Commission and the Nigeria Customs Service to collaborate to fight the menace of fake phones that are smuggled across the borders of Nigeria.” he said. 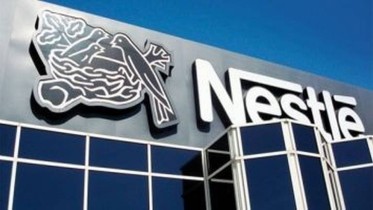