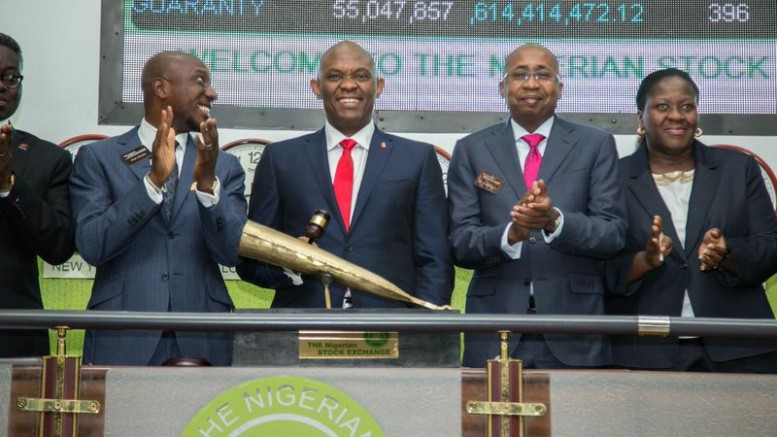 The Nigerian Stock Exchange (NSE) has disclosed that foreign portfolio investors withdrew a total of N94.43 billion from the equity market in the third quarter (Q3).

In the domestic and foreign portfolio investment report for the month of September, the NSE said the withdrawn amount was 23.59 per cent lower than the N123.59 billion pulled out of the market in the second quarter of the year.

Similarly, foreign outflow jumped 27.60 per cent from the N34.31 billion filed in August to N43.78 billion in September. Indicating growing business uncertainty ahead of the national election as foreign investors now look to the west for better returns, especially with the rising interest rates in developed nations.

Still, the total foreign transactions climbed 18.82 per cent in September, better than domestic transactions that declined by 27.03 per cent during the same month.

According to the report, the total transactions carried out at the NSE declined by 2.79 per cent from N133.84 billion recorded in August to N130.20 billion in September.

However, the cumulative transactions from January to September climbed by 21.23 per cent to N2.007 trillion from N1.655 trillion filed for the same period last year.

Growing political uncertainty continued to weigh on economic outlook going into the first quarter of 2019.

Rising capital outflow amid lower oil output is hurting the national foreign reserves as the Central Bank of Nigeria continued to intervene at various forex windows to sustain economic activity.

The foreign reserves have dropped from $47 billion to $41.9 billion despite rising global oil prices. Suggesting that without sustained capital inflow, the nation might struggle to service the economy with enough dollar in the first of 2019.

Therefore, the central bank’s monetary policy committee is likely to hike the interest rate from the current 14 per cent to sustain inflow and curb the rising inflation rate.

Be the first to comment on "Foreign Investors Withdraw N94.43 Billion from Stock Market in Q3" 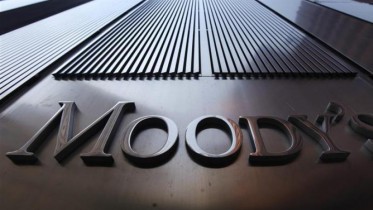