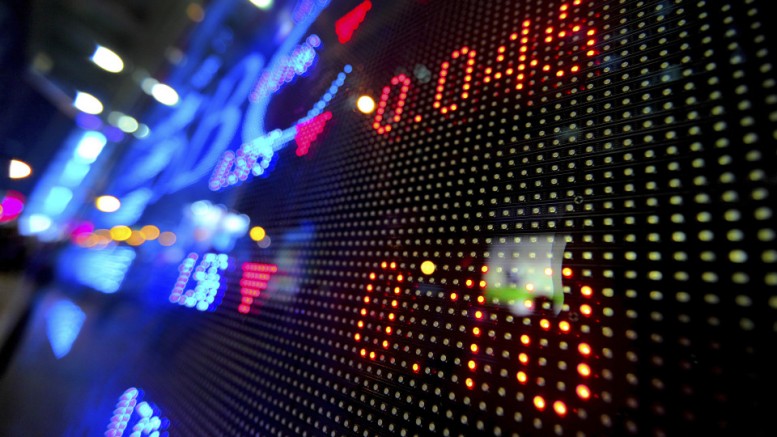 Economic uncertainty in Nigeria has prompted foreign portfolio investors in the nation’s capital market to withdraw N481.96 billion between January and November 2019, the Nigerian Stock Exchange (NSE) report has shown.

According to the NSE latest report, the N481.96 billion withdrew from the stock market during the period under review was 20.41 percent lower than the N605.54 billion withdrawn in the same period of 2018.

Similarly, the performance recorded in November 2019, when compared to the corresponding period of 2018, grew by 15.23 percent.

In the month of November 2019, the total transactions performed by foreign investors surpassed domestic investors by 2 percent.

The report shows the total transactions executed by local investors increased by 44.30 percent from N59.43 billion achieved in October 2019 to N85.76 billion in November.

Foreign transactions, however, decreased by 16.35 percent during the same period to N86.76 billion, down from N103.73 billion in October.

Rising capital flight continues to hurt the nation’s foreign reserves amid unstable crude oil market. Nigerian foreign exchange reserves declined from $45 billion recorded in June 2019 to $38 billion in January 2020, suggesting that the nation may struggle to fund the 2020 budget.

Be the first to comment on "Foreign Investors Withdraw N481.96b in 11 Months" 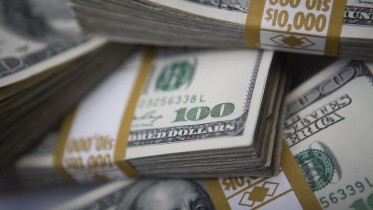 US Dollar Plunges Ahead of Fed Meeting

US Dollar Plunges Ahead of Fed Meeting The US dollar plunged against counterparts on Wednesday as investors await Federal Open Market Committee, FOMC, economic projection…