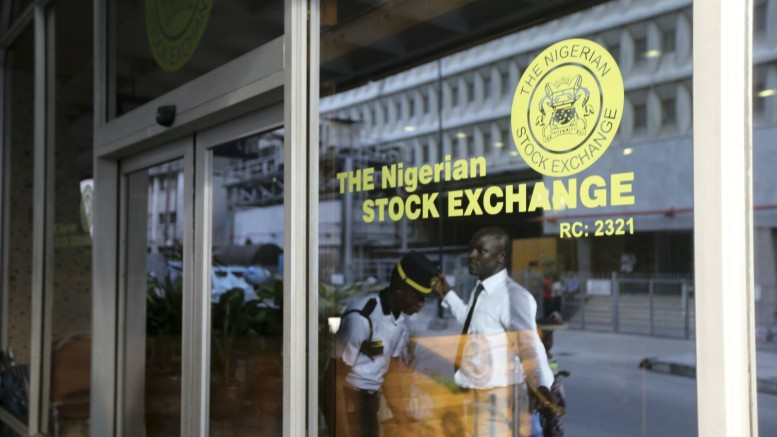 Foreign investors continued to pullout fund from the Nigerian Stock Exchange in February despite assurance from the Buhari administration.

The Nigerian Stock Exchange, in its recent foreign portfolio report, stated that foreign inflows increased by 91.24 per cent from N22.97 billion to N43.93 billion between January and February. Indicating growing interest in the stock market following a successful presidential election.

A further break down of the transactions performed between January and February showed that total foreign transactions increased by 48 per cent to N98.94 billion in February, up from N66.85 billion in January.

The total transactions performed at the Nigerian Stock Exchange in February rose by 54.06 per cent to N188.08 billion, up from N122.08 billion recorded in January.

Foreign investors are still holding back due to the uncertain policy direction in recent months.

Still, experts believe the market will rebound in the near-term as policies of Buhari led administration becomes clearer. 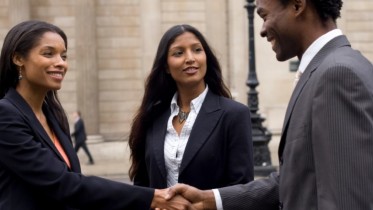 Nigeria’s Trade Office Gets Equipment From Chinese Firms Six Chinese firms, under the auspices of China Chamber of Commerce, have donated computers, printers, projectors and…