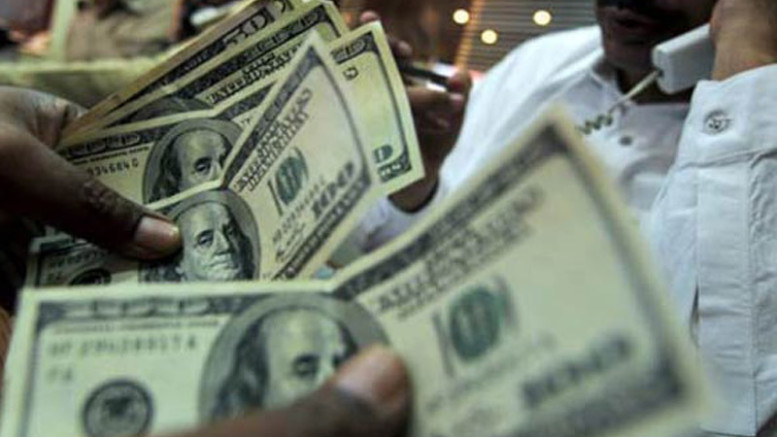 Nigerian assets are back on foreign investors’ radar owing to a drop in valuations and improved visibility on exchange rates, figures from market transactions have suggested.

The investors have largely shunned this move over the past three years. The value of offshore trades more than tripled to $1.59bn this week from $502m the previous week, Reuters quoted a trader at a market-leading bank to have said.

Dollars have been in short supply in Nigeria since the price of crude oil, the country’s main source of hard currency, plunged mid-2014, triggering a currency crisis, an exodus of foreign investors and a first recession in a quarter of a century.

But investors imported significant capital again this week to buy Nigerian assets, which have slumped along with the oil price and falls in the value of the naira currency.

Inflows came in a series of “one-off transactions”, the trader said.

On Tuesday, Nigeria’s Dangote Industries Limited sold a 2.3 per cent stake in Dangote Cement to foreign funds in a deal valued at N86.1bn ($236m).

An analyst at Meristem Securities, Kemi Akinde, said sentiment had also been lifted by the introduction of a new forex window by the central bank in April and an upgrade in the weighting of Nigerian stocks by index provider MSCI in June.

“What we have seen is locals riding on the back of foreign investors in the market,” she added.

In April, the central bank started to allow investors to trade the naira at market-determined rates over the phone, a move intended to improve dollar supply after a series of capital curbs.

But that introduced yet another exchange rate, and Nigeria now has at least six, which the bank has used to mask pressure on the naira.

In another attempt to improve transparency, FMDQ on Monday asked lenders to show naira price quotes on screen instead of giving them by phone.

The naira was quoted at 364.70 to the dollar for investors on Friday, similar to the black market rate of N365.

On the official market, it traded at 305.05, where the central bank has kept it through regular dollar interventions since last August.

Ibadan-Kaduna Railway: FG Submits Loan Requests to China The Federal Government on Friday announced that it would be forwarding loan request documents to the China…