Democracies have been on the wrong end of the publicity stick in recent decades. The rapid economic expansion in relatively autocratic countries like China, Singapore, and South Korea in the 1970s has implanted the idea that democracies might not be best suited for rapid economic growth. Of course, most conveniently ignore the autocracies like Zimbabwe, Venezuela, and Cuba where things go horrible wrong.

Still within this context, the argued advantage for democracies is they prevent the worst from happening. While they may not allow too much flexibility in policy, they prevent the kinds of disastrous decision-making that lead to economic collapse. In essence, the “check and balances” prevent policy makers from theoretically destroying the economy through bad decisions.

Nigeria has been a democracy since 1999. At least we have been a democracy in the sense that we have elections, there is rule of law, and there are institutions that are supposed to guard and protect Nigerians and their future. You can argue about how democratic we are in practice but at least we are somewhat better off than we were thirty years ago. Our freedom house score, a ranking of democracies, is 50, which is a bit of a way from the ideal democracy at 100, but is also not as bad as the least democratic countries which have scores around one. The question then, in terms of our democracy’s ability to prevent policy makers from making the worst decisions, is “are we really democratic?”

We can think of this question in the context of the recent debt debate. Just a quick recap, in the face of collapsing revenue due to the crude oil price crash in 2014, the federal government continued its spending spree, opting to bridge the gaps with debt instead. The result has been an acceleration in debts to the point where debt servicing costs now consume about sixty percent of actual revenue. Not satisfied with the precarious situation, the federal government is proposing to continue the spending boom, and is looking to raise an additional $5.5bn from external sources.

Ironically, we have been in this situation before, when we were not a democracy, but during the era of military dictatorships. In the 1980s, faced with the same scenario of collapsed crude oil prices, the military regimes opted to keep the government spending policy going and closed the gap with debt instead. The early 1980s were the period of “jumbo” loans from various external sources. In hindsight we know those decisions were bad as the loans were frittered away, and the debt went on to cripple the activities of government for the next two decades. The country would not get out of that problem until the debt forgiveness deal in 2005, almost 25 years later.

We were not democratic back then and the institutions which should have prevented that outcome did not really exist. There was no debt management office to monitor and publicize actual debts. There was no national assembly to check the actions of the military regimes. The civil society and press were also not in very good shape, in terms of their ability to go against the military regimes.

This time around we are democratic and have all these institutions. Will we end up with the same scenario, with debt problems that cripple government for decades, or will our institutions act to ensure a different and better outcome this time around?

The federal government typically thinks in four years cycles, and on issues such as long term debt problems, it is expected that they will lean towards the path of immediate benefits and not think too deeply about the longer term costs. This is where the other institutions, who are theoretically supposed to take a longer-term view of things, have to stand up and demonstrate that they know their role in democracies. Specifically, the national assembly is the institution charged with protecting the long-term interests of Nigerians and they must demonstrate that we are indeed a democracy, and we are capable of avoiding the worst decisions.

The question of whether this new request to seek for $5.5bn in foreign loans is economically sound or not is not really what is at stake. The real matter is ensuring that we do not fall into the same debt spiral like we did under the military in the 1980s. If we do, then it would mean that our democracy is really only just on paper.

• Nonso Obikili is an economist currently roaming somewhere between Nigeria and South. The opinions expressed in this article are the author’s and do not reflect the views of this medium. 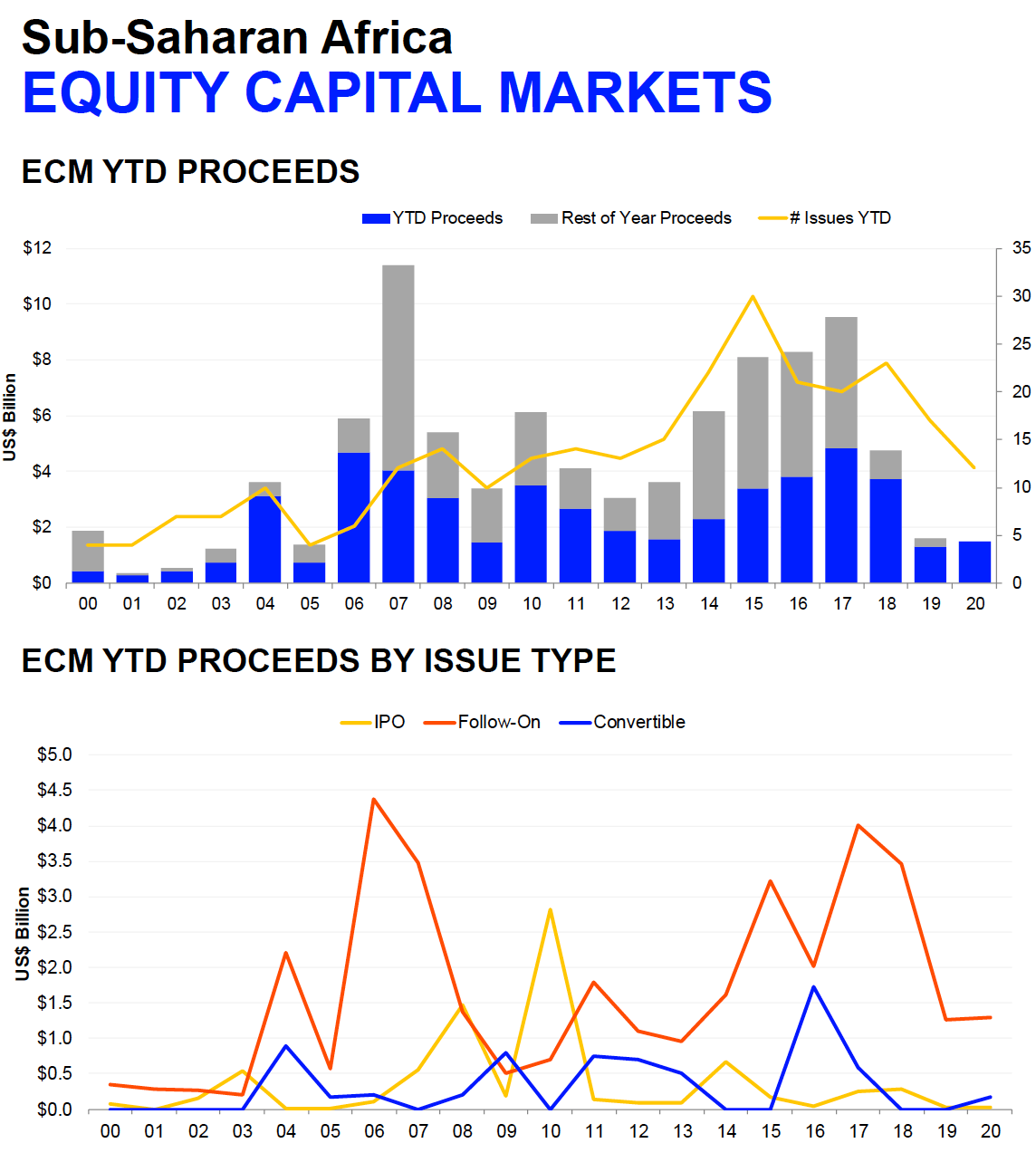 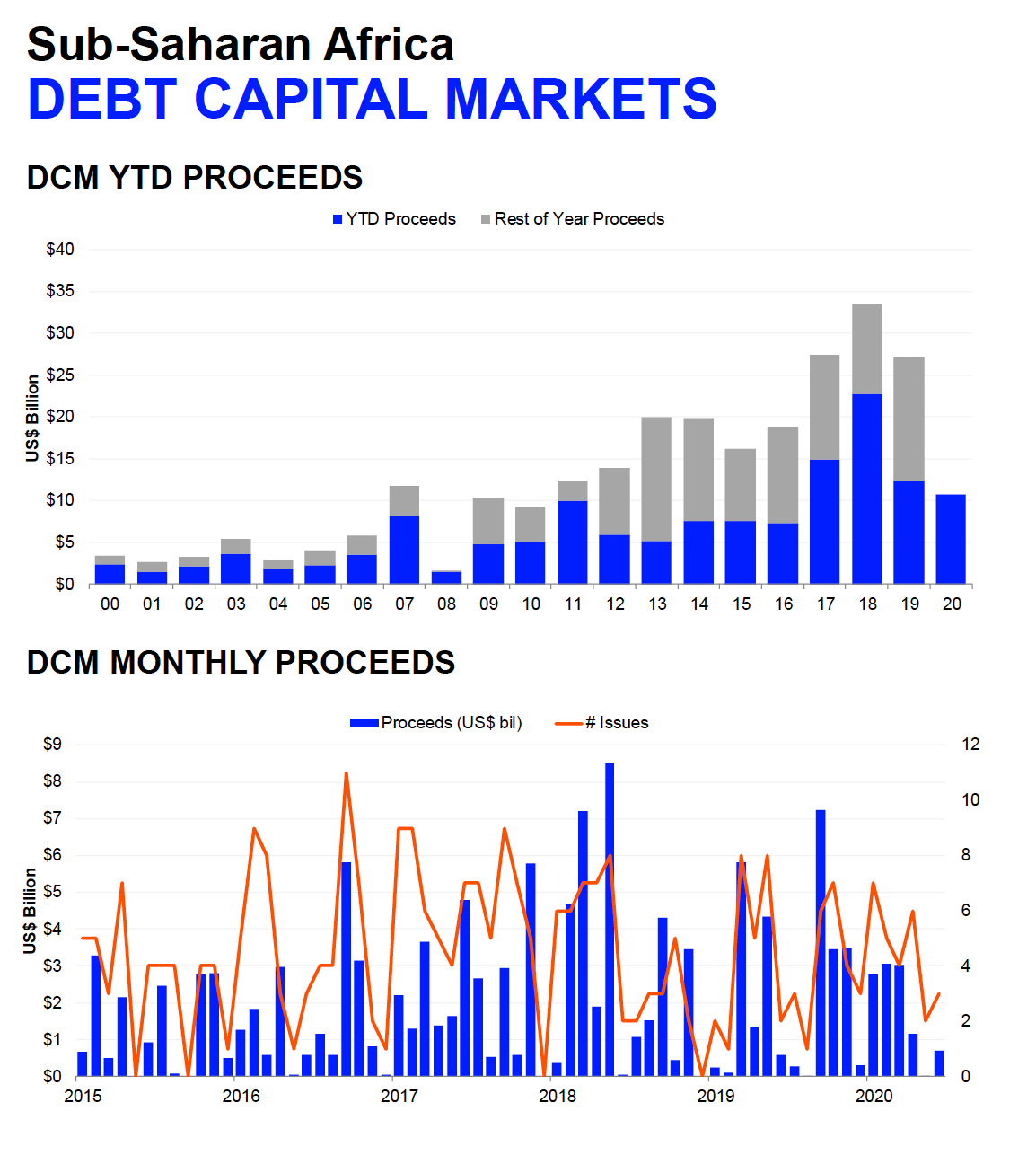 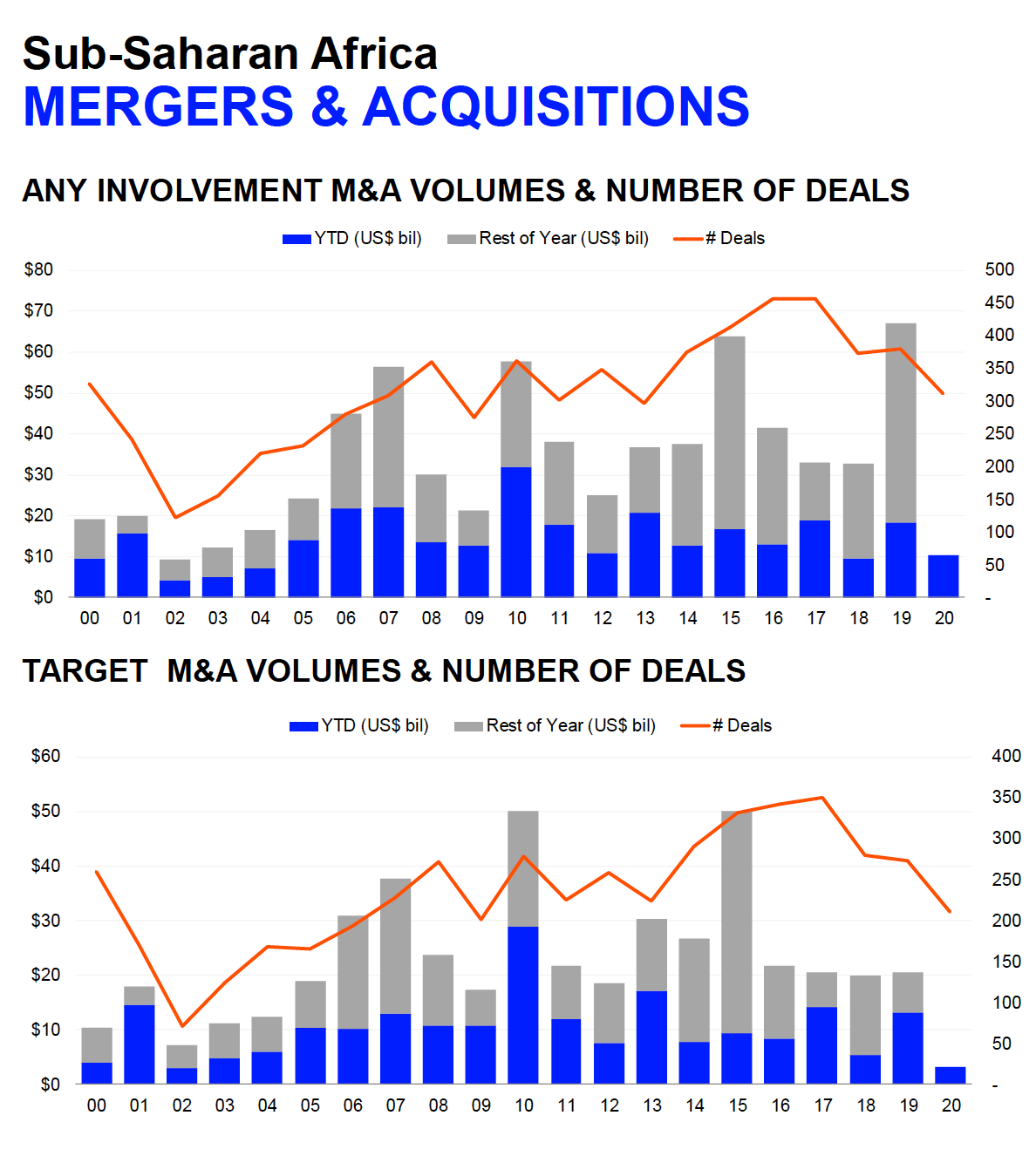 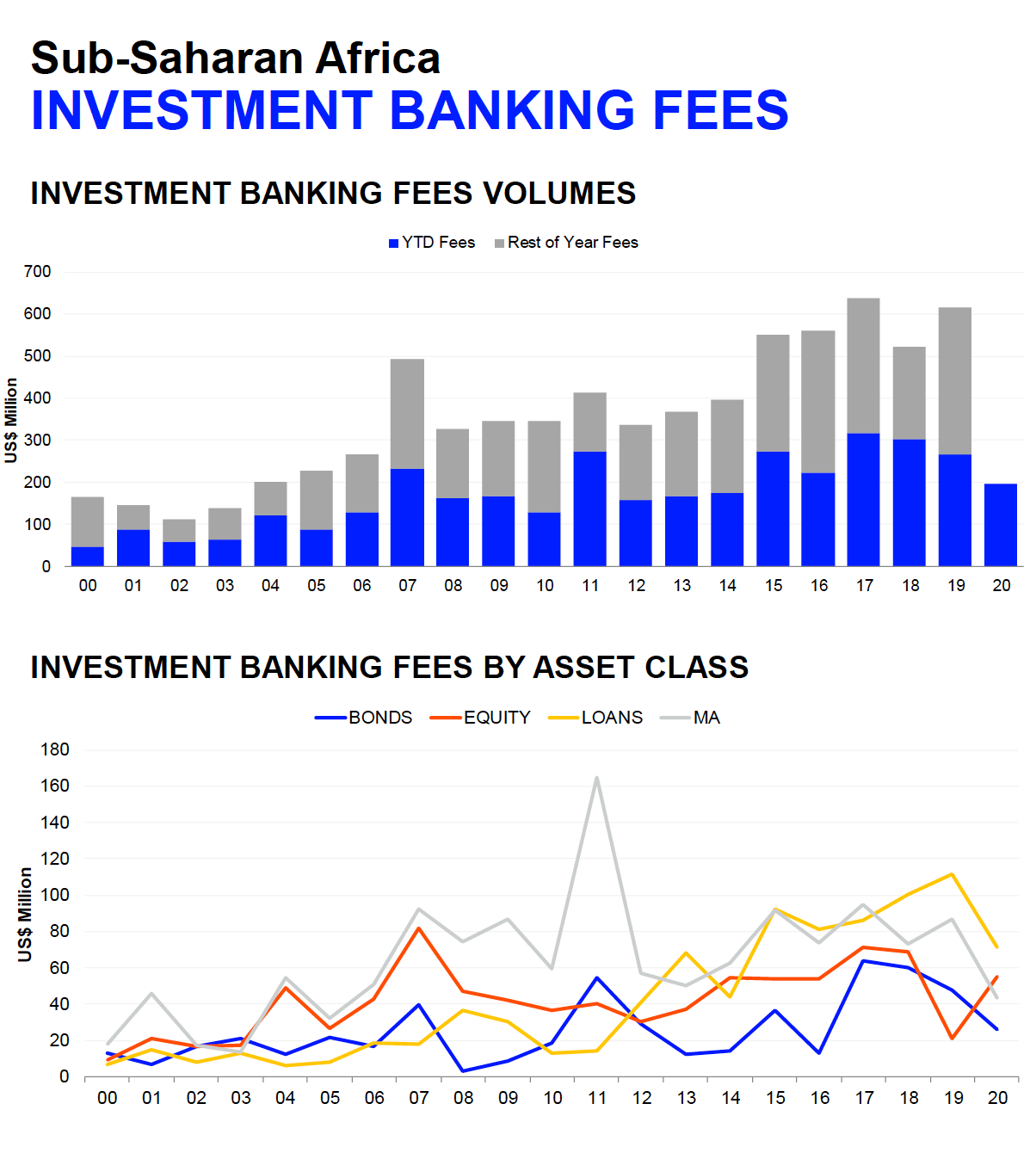