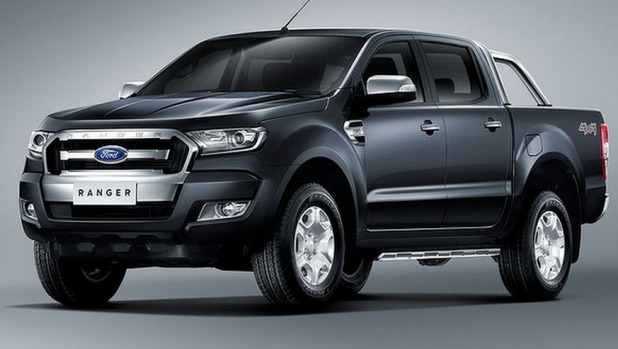 “The environment is probably the best it’s been in quite some time to actually have tax reform,” Mark Fields, Ford’s chief executive officer, said Friday at CES, formerly the Consumer Electronics Show, in Las Vegas. “There’s going to be a more favorable business environment for U.S. manufacturing because of Donald Trump.”

Fields has been trying to make peace with Trump after the president-elect made Ford a frequent target on the campaign trail. On Tuesday, Ford canceled plans to build a $1.6 billion car plant in Mexico and said it will expand a Michigan factory and add 700 jobs. After having turned his ire toward General Motors Co., Trump tweeted words of praise for Ford and later scolded Toyota Motor Corp. for a planned factory south of the border.

Fields said he is looking for Trump to deliver a more competitive tax code, which would alter Ford’s investment decisions. He rejected the idea that the incoming president is disrupting the auto industry.

“A more positive environment for the manufacturing industry is good for the economy,” Fields told reporters following his remarks. “We’ll see if he can deliver on that. But we’ve delivered our early vote of confidence.” 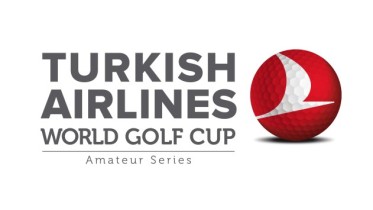 Fast growing European carrier, Turkish Airline, which is making inroads into the Nigerian market, has announced that the 2016 Turkish Airlines World Golf Cup would…