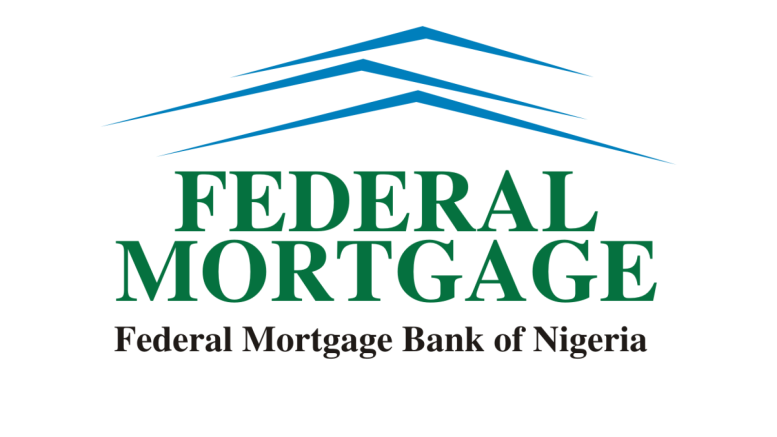 The Federal Mortgage Bank of Nigeria said it made a total income of N5.8bn in the first half of 2016.

It also stated that it recorded an operating surplus of N424m during the period under review, adding that since the beginning of this year, the bank had been turned from a loss making entity to a profitable organisation.

The Group Head, Finance and Control, FMBN, Mrs. Oby Nwokedi, who disclosed these while presenting the bank’s half-year financial performance during its Business Performance Review in Abuja, stated that the mortgage firm had been recording losses for several decades.

Nwokedi, in a statement from the financial institution, however, noted that the management had been able to turn around the fortunes of the bank since the beginning of this year.

In his keynote address, the Minister of Power, Works and Housing, Babatunde Fashola, encouraged the bank to organise similar review sessions on a regular basis so as to entrench the culture of accountability and profitability in the system.

Fashola, who was represented by the Deputy Director, Monitoring and Evaluation in the ministry, Mr. Emmanuel Otu, said the bank should periodically review its portfolio, with a view to optimising its assets to drive mortgage lending and profitability.

The Acting Managing Director/Chief Executive, FMBN, Mr. Richard Esin, explained that the Business Performance Review, which was the first of its kind in the history of the bank, became imperative in order to successful chart a new course for the institution.

He noted that the bank must strive to focus on creating a performance-driven culture at all levels of its operations.

This, he said, could be achieved through the bank’s four pillars, which included corporate governance compliance, bank profitability, operational effectiveness and debt recovery.

Esin stated that the FMBN was collaborating with other organisations with like minds to promote self-reinvention and stimulate competition for the overall growth of the housing sector.

Be the first to comment on "FMBN Records N5.8bn as Half-Year Income" 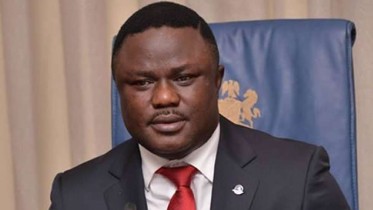 As part of value addition to the state’s tourism offering, the Cross River State governor, Prof. Ben Ayade, has announced plans to build a beach…