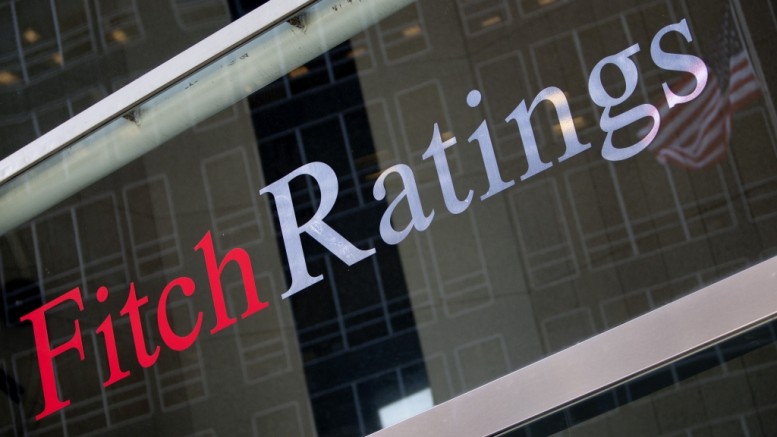 One of the leading global rating agencies, Fitch Ratings has stated that Nigerian banks’ ability to access foreign currency (FC) has improved considerably since the Central Bank of Nigeria (CBN) introduced a foreign exchange (FX) window at the end of April aimed at investors and exporters.

The Nigerian Autonomous Foreign Exchange Rate Fixing (NAFEX) mechanism, commonly referred to as the “Investors’ and Exporters’ FX Window”, appears to be boosting FC supply and the flow of FC liquidity into the banking system, the agency added.

According to a statement from the agency yesterday, improved access to FC means that liquidity pressures have, for now, eased for Fitch-rated banks.

FC was in acute short supply through much of 2016 and early 2017, restricting imports and forcing several Nigerian banks to extend maturities on their trade finance obligations.

With the introduction of NAFEX, the window provides investors and exporters with a more transparent mechanism through which they can sell FC to willing buyers.

Despite its short record, volumes transacted through NAFEX are growing.

“In our opinion, NAFEX offers a more transparent alternative to accessing FC than is available through the other foreign-exchange markets in the country.

“Several exchange rates operate in Nigeria. The CBN was the main supplier of FC during the height of the FC liquidity crisis and it still sells FC to the market through regular auctions, with banks acting as intermediaries.

“Its official exchange rate is N305 to the US dollar, but it sets alternative official rates at its FC auctions and different rates apply for retail, wholesale, personal and small business purchasers of FC.

“NAFEX introduces yet another exchange rate, which adds to the confusion, but its rates are set by market participants and this is already attracting greater volumes than other exchange mechanisms.

“Access to FC is essential to boost growth in the country’s highly import-dependent economy. The ability of market participants to set their own rates under NAFEX is also forcing down exchange rates on the parallel markets.

“This is positive for the banks as it helps to draw funds back into the banking sector,” Fitch said.

While noting that over time, exchange rates may converge, this, it however stressed, will depend on a range of market and political considerations.

“The CBN can intervene on NAFEX, but we understand from our recent discussions with banks that CBN interventions have been limited. NAFEX rates have averaged about N380 to the US dollar recently and volumes are reaching about US$1 billion a week, according to these discussions.

“While the improved FC access is credit positive for banks, the ratings of all Nigerian banks remain constrained by our sovereign rating of ‘B+’/Negative,” Fitch added.

Meanwhile, as part of efforts to ensure that all export transactions are carried out through the formal channels, the CBN has directed that bills of lading in respect of exports from Nigeria shall henceforth carry the Form NXP number of the underlying cargo.

The central bank issued the directive yesterday in a circular addressed to all authorised dealers, exporters and the general public.

The four-paragraph circular, which was signed by the Director, Trade and Exchange Department, CBN, Mr. W.D. Gotring, said: “Consequently, all exporters are required to register Forms NXP with an authorised dealer of their choice prior to shipment in line with Memorandum 11 Section 1(a) (I).

“For the avoidance of doubt, it shall be a breach of extant regulations for any shipper to take on-board cargo for which a Form NXP is not duly completed by the exporter. This circular takes immediate effect. Please ensure strict compliance.”

Be the first to comment on "Fitch: Nigerian Banks’ Foreign Currency Liquidity Improving" 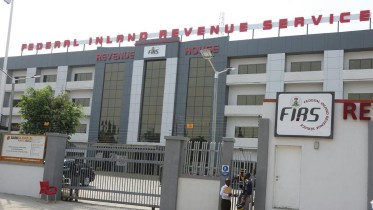